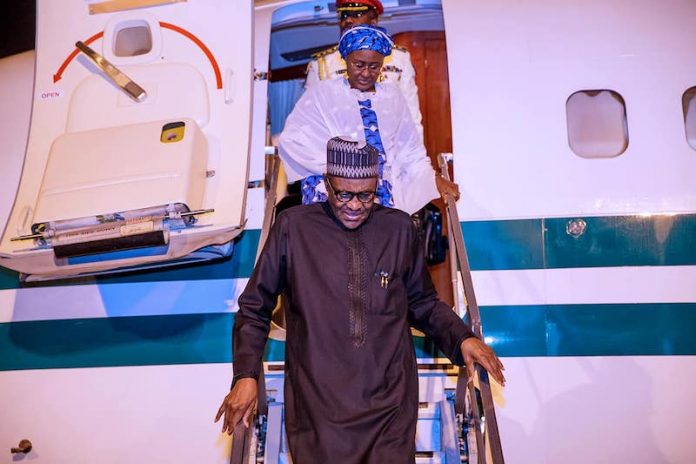 President Muhammadu Buhari at the weekend accepted the resignation of Senator Aisha Jummai Alhassan as the Minister of Women Affairs and Social Development.

The president returned to Nigeria Sunday after spending about a week in the United States where he participated in the 73rd session of the United Nations General Assembly (UNGA).

A statement by his Senior Special Assistant on Media and Publicity, Malam Garba Shehu, quoted the president as saying he accepted the resignation of the former minister and thanked her for her services to the country.

“On behalf of the government and people of Nigeria, I thank you for your past services to the nation,” the president said.

The statement added that the president directed Hajiya Aisha Abubakar, the Minister of State, Industry, Trade and Investment, to immediately take charge of the Ministry of Women Affairs and Social Development.