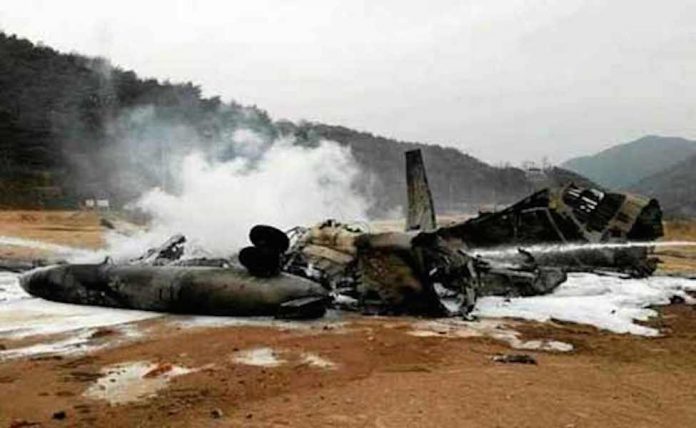 The Nigerian Air Force has confirmed that two of its aircraft crashed in Abuja on Friday.

The accident happened when the aircraft were carrying out their daily rehearsal ahead of their display during Nigeria’s 58th independence anniversary on Oct. 1.

Spokesman of the Nigerian Air Force, Air Commodore Ibikunle Daramola said that no life was lost.

The accident, according to sources happened in Katampe Hills in Abuja.

The two pilots were said to have ejected from the aircraft.