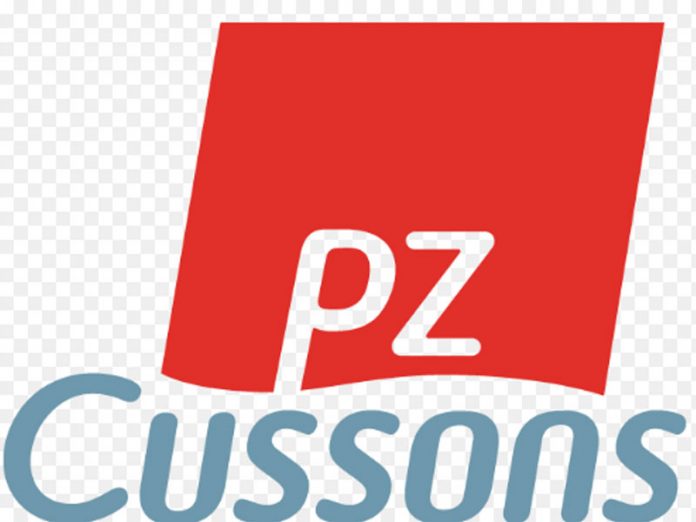 It was all glitz and glamour as the 5th season of the youth-empowerment platform, Dare2Dream, sponsored by Imperial Leather and Canoe, came to a befitting end recently,at its grand finale event at Terra Kulture, Victoria Island, Lagos.

This edition, however, witnessed a twist as the competition and category sponsors of the Fashion Design category, Imperial Leather and Canoe, introduced the Masters of Style campaign. The Masters of Style campaign sought to discover and reward the best talents in the category of fashion design. The qualifying participants from each of the campuses were entered into an “Incubator” program where they were mentored and groomed by celebrity fashion designer, Mai Atafo, over a 4-day period as they prepared for the final contest.

The grand finale had in attendance, the biggest names in the entertainment and fashion industry such as Kate Henshaw, Kelechi Amadi-Obi, Bovi, Samantha Walsh, Denola Grey, and many others. The adjudging panel was also not short on star-power as it comprised celebrities such as foremost fashion designer, Mai Atafo; multi-award winning Nollywood actress, Dakore Akande;Advertising guru, Steve Babaeko; and the eccentric Denrele Edun.

Each winner walked away with a prize money of N500,000 while the Masters of Style winner, Yahaya, also got a paid internship with a top fashion designer as well as an opportunity to showcase his designs at a major fashion show in Nigeria in addition to the prize money.
Present at the event was Brand and Activation Manager, PZ Cussons, Busayo John, who expressed her joy regarding the outcome of the programme:

“We have seen amazing talents today, and we at PZ Cussons are pleased to be part of such a laudable initiative. This season, we decided to focus on the fashion design category, which happens to be one of the passion points for our brands; Imperial Leather and Canoe. Through the Masters of Style platform, we hope to discover and encourage many more hidden talents. We are excited for the future of the respective winners and we are certainly expecting big things from them,” she said.

The Dare 2 Dream youth-empowerment platform has continued to grow in recognition over the years and has been supported by PZ Cussons through its brands, Imperial Leather and Canoe.