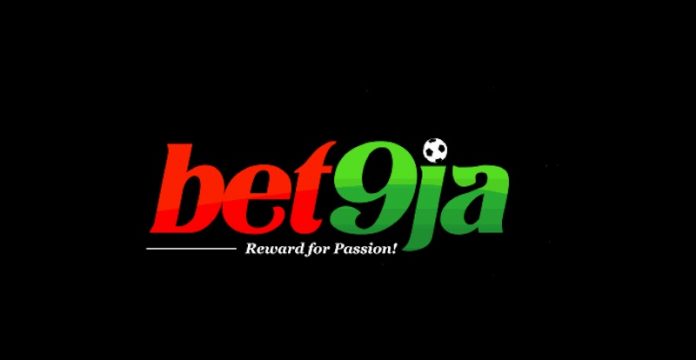 The management of the Lagos Women Run Thursday unveiled Nigeria’s foremost betting company, Bet9ja as the main sponsor of the run which has been slated for November 10, 2018.

According to the General Coordinator of the Run, Tayo Popoola, Bet9ja sponsorship cuts across several aspects of the Women Run, this she said has given the management a soothing relief and respite. She noted that the sponsorship will go a long way in helping participants in the Run to compete under a very smooth atmosphere.

The Bet9ja Marketing and Corporate Communication Manager, Adetunji Meshioye, said at the press conference held at the Teslim Balogun Stadium, that, the company was a part of the Lagos Women Run in 2017 as a part sponsor but decided to move a step forward as the main sponsor, because of the company’s desire to contribute positively to the empowerment of the women folks in Lagos and Nigeria as a whole.

For this year’s edition of the Lagos Women Run, there will be two categories of competitors, the Open Category for runners who are 18 years old to age 44years and the Veteran category for runners who are 45 years and about.
The winners prize money for the Open category was fixed at N500,000, while the Veteran champion will take home N200,000. In the two categories, 10 winners each will be rewarded.

The Open category runners in the Lagos Women Run, will run with a separate kit from the veteran runners but all running a route of 10kilometres. The Veterans will run with a round net shirt and purple waist bag, while the Open runners will compete with a v neck shirt and pink waist bag.

The historical phenomenon of these 15 sites on the Lagos Women Run new route, was explained by renowned Nigeria Cultural Artiste, Muyiwa Osinaike.

The organisers noted that the registration of runners for the 2018 Lagos Women Run will close in the midnight of November 9.

A total 10,000 runners are expected to compete in the November 10.
The General Coordinator of the Women Run noted that, the event will also embrace entertainment, while a raffle draw will be in place to give gifts to as many Lagosians as possible at the finish line of the Run at the Teslim Balogun Stadium. 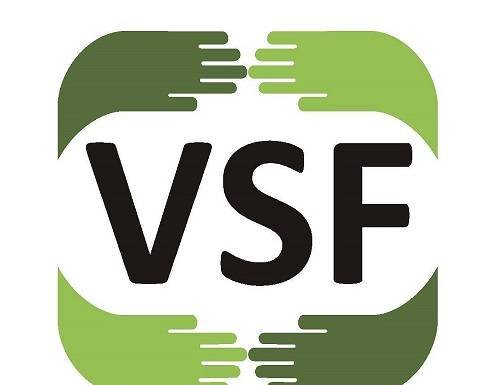