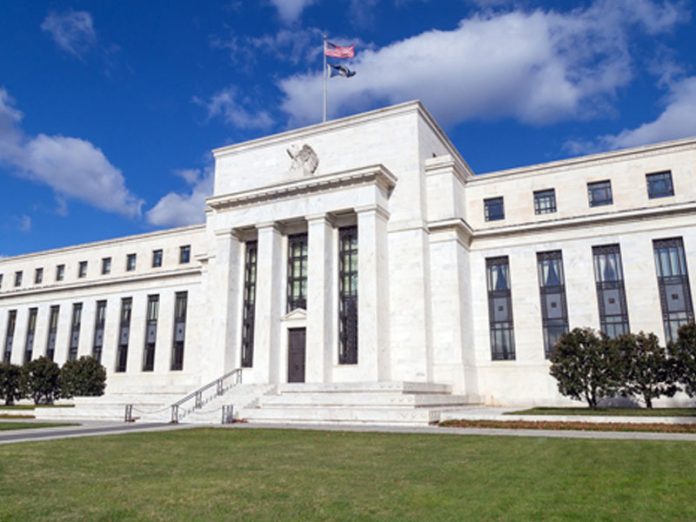 Specifically, the Fed increased the target for the bank’s benchmark rate by 0.25 per cent, to a range of two-2.25 per cent.

This clearly means that policy makers in Nigeria and other emerging economies would come under intense pressure as they seek measures in the coming days to retain exiting foreign portfolio investors.

Stock markets as well as currencies in EMs such as Argentina, Turkey, South Africa, Brazil, Mexico, Egypt, South Korea, Philippines and China, have plunged heavily in the past few weeks.
Speaking with THISDAY on the development last night, the Chief Executive of the Financial Derivatives Company Limited, Mr. Bismarck Rewane, said, “What this means is that policy makers in Nigeria will now have to sit up and do more work.”

He also anticipated more capital outflows from Nigeria and other emerging economies.

“So, the difference between inflation and interest rate in Nigeria has increased in favour of the US. Therefore, what this means is that in the near future, the naira will come under pressure, relative to the US dollar.”

Central Bank of Nigeria’s (CBN) Monetary Policy Committee (MPC) had on Tuesday warned that the country’s recently celebrated exit from recession may be under threat in view of the slowed growth in Gross Domestic Product (GDP), which declined to 1.50 per cent in the second quarter from 1.95 percent in the first quarter of the year.

It had further expressed concerns that the modest stability so far achieved in key indicators, including inflation, exchange rate and reserves since its last MPC meeting in July- also appeared to be under threat of reversal given the new data, which provided evidence of weakening macro-economic fundamentals.

CBN Governor, Mr. Godwin Emefiele, had urged the fiscal authorities to sustain the implementation of the 2018 budget to relieve the supply side growth constraints as well as address the flooding incidents, which have become perennial on a permanent basis.

The MPC had left the benchmark Monetary Policy Rate (MPR) unchanged at 14 per cent, the Cash Reserve Requirement (CRR) at 22.5 per cent and Liquidity Ratio at 30 percent.

Th rate hike by the Fed was the eighth since 2015, as it continues its policy of gradual rate rises.

Now, investors are looking for clues about how high the Fed might eventually go – as well as signs that policymakers could start to move more aggressively, the bbc.com reported.

US interest rates remain relatively low, reflecting the Fed’s decision to lower them dramatically amid the 2007-2009 financial crisis in an effort to encourage borrowing and boost economic activity.

Powell and other economists said the economy is strong enough now that such stimulus is no longer necessary.

Most analysts expect the Fed to raise rates again in December, with increases continuing in 2019.