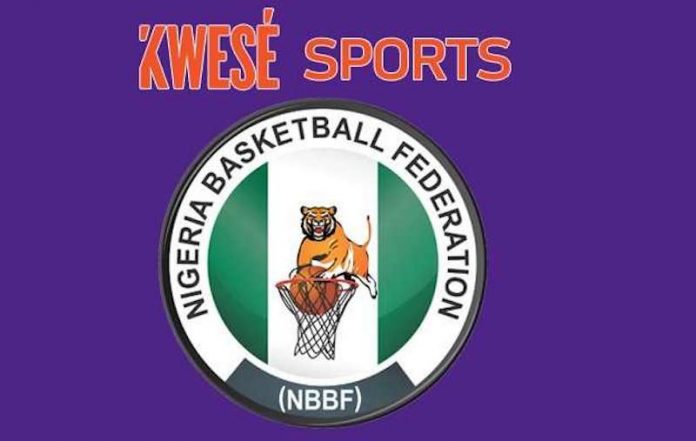 The Kwese Premier Basketball League yesterday entered Day 4 with Gombe Bulls becoming the first team to qualify for the finals.

Playing at the Bauchi centre in the Savannah Conference playoffs, the team won their fourth successful game to garner 8 out of a possible 10 points ahead of arch rivals and defending champions, Kano Pillars.

In the Atlantic Conference being decided in Lagos, Kwara Falcons consolidated their leadership with another win, 89-54 over Oluyole Warriors of Ibadan. In the other games, Comets fell 65-80 to Hoops & Read while Anambra Flames defeated Delta Force 89-70.