The National Working Committee (NWC) of the All Progressives Congress (APC) has approved the mode of primary elections for the party’s governorship ticket scheduled to hold on Saturday across the thirty-six states of the federation and the Federal Capital Territory (FCT).

Going by the latest directive of APC, it appears that most state governors have had their way on the issue of mode of primaries.

Meanwhile, APC has banned the Adamawa State Working Committee from participating either as delegates or superintendents over the governorship primaries holding in the state.

“This is due to the fact that the Adamawa State Working Committee was prejudiced in favour of a governorship aspirant,” it said. 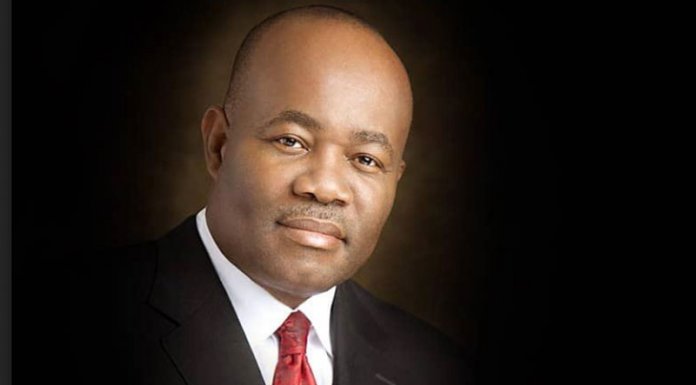