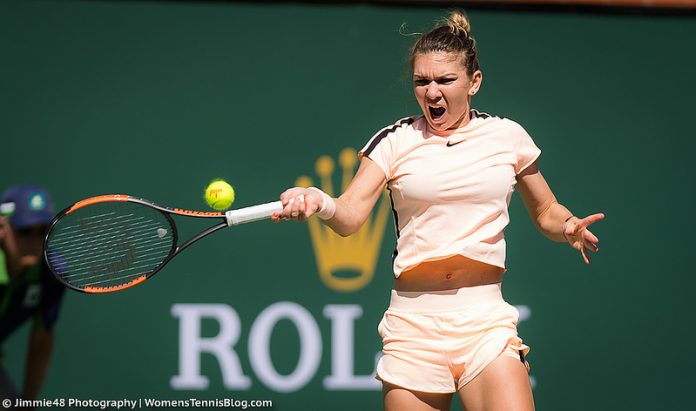 Japan’s Osaka was hoping to give home fans a victory to celebrate in Tokyo but went down 6-4 6-4 to the Czech.

“I’ve literally never felt more tired in my entire life,” said the 20-year-old, who plans to take some time off.

“Naomi was maybe a little bit tired, you could see that. But the future is bright for her and congrats to her for an incredible few weeks,” said Pliskova, 26, after her 11th career title.

Third seed Osaka’s defeat came a fortnight after she won the US Open final, which was overshadowed by beaten opponent Serena Williams’ outburst at an umpire.

Osaka could not recover after being broken by the world number eight in the fifth game of the first set and, as the strain began to show, she called for coach Sascha Bajin and groaned: “I feel so stressed out.”

She could barely bring herself to speak at the trophy presentation.

“The chances of me playing in the next tournament are very low,” she said.