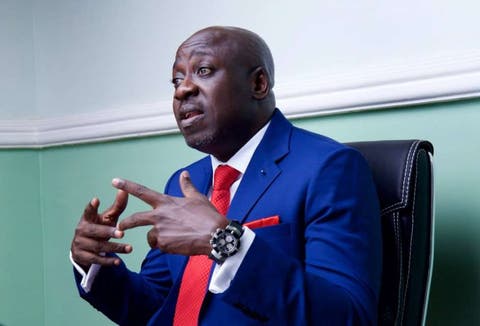 The gubernatorial ambition of former Minister of Youths and Sports, Mallam Bolaji Abdullahi in Kwara State on the platform of Peoples Democratic party (PDP) received a boost at the weekend as royal fathers and PDP leaders in Kwara South and Kwara North senatorial districts of the state adopted him as preferred candidate for the next year’s general elections in the state.

The adoption of the aspirant, according to THISDAY checks might not be unconnected with his track records, competence, and integrity among others since he joined politics in the state.

The monarchs, it was gathered were satisfied with his perfect loyalty to the political leader of the state and Senate President, Dr. Bukola Saraki.

The endorsement of Abdullahi’s governorship ambition by the monarchs of the affected senatorial districts was done during his campaign tour of the areas over the weekend.

Among the towns visited include Patigi, Kaima, Songs,  Lafiaji, Baruten, all in the Kwara North senatorial district of the state where the royal fathers in the affected towns adopted Abdullahi as the preferred candidate for the Ahmadu Bello Government House, Ilorin, come 2019.

The campaign trail also visited towns in Kwara South senatorial district like Isin, Erinle, Ilofa, among others where the royal fathers of the affected towns pledged their support for his candidature.

The campaign trail further visited the PDP leaders in the 10 local government councils in Kwara South senatorial district where they all assured Mallam Abdullahi of support for the plum position of the state.

They all affirmed that former minister remain the aspirant that can lead the state to another level of socio- economic growth after the completion of the second term of the incumbent governor of the state, Alhaji Abdulfatah Ahmed.

Responding, Abdullahi said he would work for the wellbeing of the people and promised not to disappoint them. 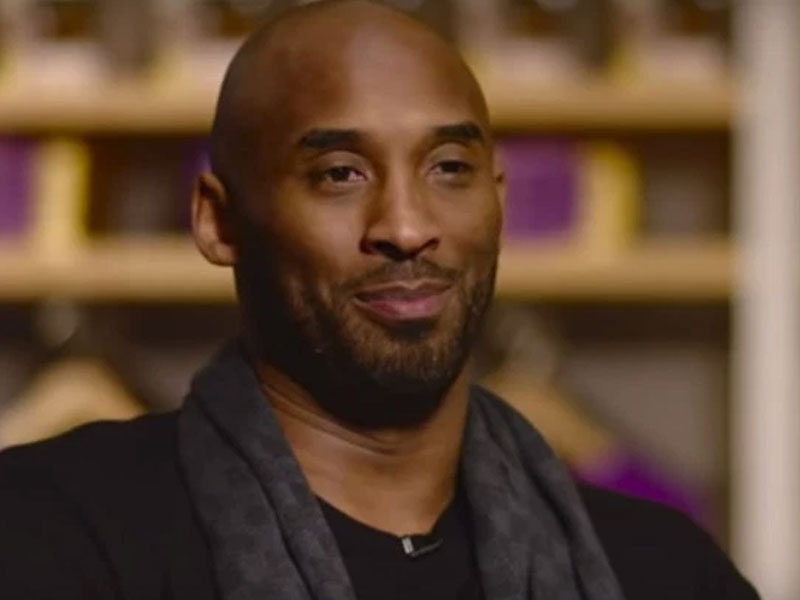 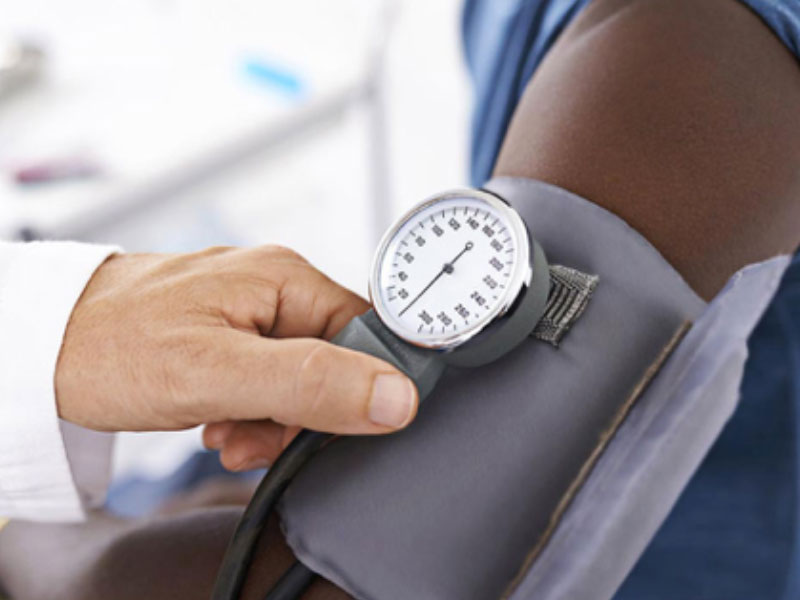 He said, “I   have resolved to upgrade the system of education in the state in order to give the same opportunity I had to the teeming youth in the state.

“The agricultural sector would also be revamped to open up markets for the farmers to sell their products at profitable prices.” He added.

The PDP gubernatorial aspirant therefore promised to harness the potential of youth through skills and viable human developmental ideas and also pledged to upgrade the state of health sector, especially in the areas of maternity and child health care.

Responding to his speech, a representative of the people of Ilemonna, Alhaji Salihu assured Abdullahi of their willingness to support him due to his proven competence, integrity and uprightness.

Also on behalf of others, the chairman of PDP Oyun, Offa, Ekiti, Ifelodun, Isin, Irepodun pledged their support for the aspirant adding that Abdullahi should see Kwara South as his second home.