Fifteen years after the liquidation of Nigeria Airways, the federal government has approved N22.68 billion for the ex-workers of the the defunct national carrier.

President Muhammadu Buhari has also directed that the sum of N20 billion be released immediately to the public universities for a revitalisation scheme.

The Minister of Finance, Hajia Zainab Ahmed, communicated Buhari’s directive on Monday at a meeting with the ex- workers of the liquidated carrier and members of the Academic Staff Union of Universities (ASUU).

The approval came after the former Airways workers staged a protest last Tuesday at the entrance of the Ministry of Finance headquarters, a day after resumption of office of the new minister.

The minister, who addressed the protesting ex-workers, empathised with them and promised to take up the issue.

Speaking in Abuja on Monday while meeting with the ex-workers, she said: “Upon my resumption of office as the Minister of Finance, some pending fiscal issues in the aviation and education sectors were immediately brought to my attention.

“As such, I took it as a challenge to quickly address key issues regarding the settlement of existing claims in both of these sectors. Consequent upon this, I am happy to inform you that Mr. President has graciously approved the sum of N22.68 billion and N20 billion to aviation and education sectors respectively,” she said.

While promising that the balance of the severance package of the retired Airways workers would be paid as soon as government finances improve, she stated that the initial amount after liquation came to N78 billion.

“This amount was verified by the Presidential Initiative on Continuous Audit (PICA) and other relevant stakeholders in line with the conditions of service of Nigeria Airways in liquidation and other extant rules and regulations. At the end of which the sum of N45 billion was agreed as the total retirement benefits of the affected staff,” the minister said.

On the N20 billion approved for public universities, which came in the wake of ASUU’s fresh ultimatum to embark on strike, the minister stated that the revitalisation fund to be released to beneficiary universities was in line with the administration’s determination to revitalise public universities to ensure their smooth running.

“You may recall that the ASUU signed a Memorandum of Understanding ( MoU) with the Federal Government of Nigeria sometime in 2013 on the terms and conditions on which the government would improve funding for staff welfare and the provision of critical infrastructure in our public universities. However, the implementation of this bilateral agreement has had certain challenges due to revenue shortages and other reasons,” she said.

Responding, the ASUU Vice-President Emmanuel Oshodeke said the agreement entered into with the government was higher than what government offered. 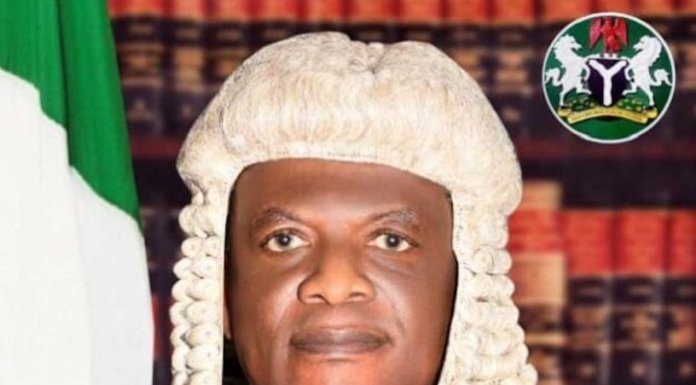