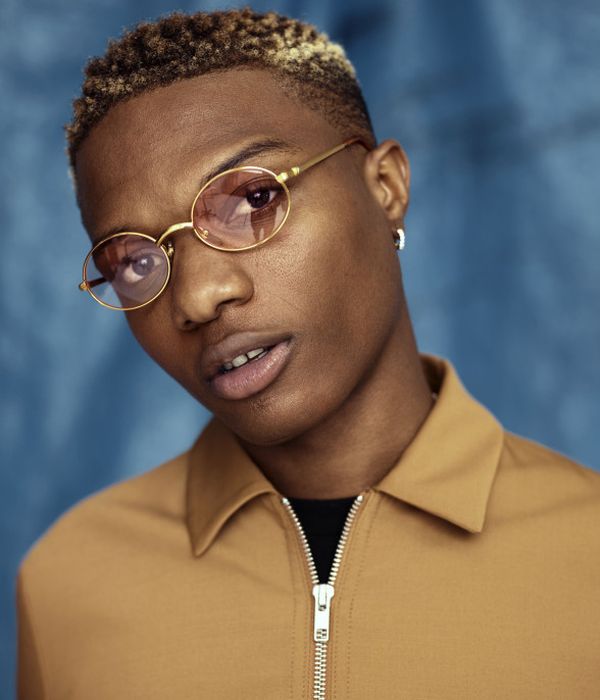 There is definitely no love lost between popular musician, Ayodeji Balogun, also known as Wizkid and two of his babymamas; Sola Ogudugu and Binta Diallo.

Of late, the disunity among the trio became more obvious with the constant shades the two always post on their social media pages.

Perhaps, a trip down memory lane would suffice to explain how the young crooner ended up with three different kids from three different mothers in the space of seven years.

Oluwanishola Ogudugu is the first of Wizkid baby mamas. In 2011, when she was 19 years old, she had Wizkid’s first child. Although it took a DNA test to prove the paternity of the baby before Wizkid finally accepted to be responsible, Ogudugu had a cordial relationship with the father of the child.

All was well until Binta Diallo came into the scene and gave birth to Ayodeji Balogun jnr in 2016. Just like the first, Wizkid refused to accept this child at first until a paternity test proved otherwise.

Then came the Jada Pollock and her son Zion Balogun. Pollock also doubles as one of Wizkid’s manager. She gave birth to Zion in November 2017. Unlike the previous, Star Boy accepted his baby immediately, and without any drama.
The recent unpleasant drama all started after Wizkid announced that he plans to build schools across Africa.
Ogudugu and Diallo then threw shades at him for extending love to outsiders while neglecting his own blood.
Soon after that, an Instagram handle named @thebalogunboys shared the photos for the three sons of the music star, a move that did not go down well with Diallo.

A visibly angry Diallo attacked the page. This came barely a week after she had dragged Wizkid on Instagram over his refusal to pay child support for their son since February 2018.

She revealed how she refused to charge Wizkid to court over his refusal to live up to his fatherly responsibilities because his parents and other members of his family had pleaded with her not to create a scandal.

Meanwhile, back to the Instagram post that caused the recent fiasco. The Instagram page had posted pictures of his three sons with the caption “All things Boluwatife (7), Ayo (2) and Zion (9 months). Starboy Wizzy’s club. Disrespectful and Negative comments = blocked.”

Diallo however warned the handler to stop posting pictures of her son on the page.

She said; “Stop posting my son here @thebalogunboys my child is not part of your Balogun family just stop with the fake love shit. You need serious help for real, I can’t deal.

“This deadbeat (referring to Wizkid) can follow this page and show fake love to my son here but never bothered to follow my son’s account or be a father to him. Post the kids you love, claimed and your family. P.S I know who running this account.”

In his reaction, the crooner went as far as insulting the mothers of his two sons; Ogudugu and Diallo. He referred to them as prostitutes, while praising his last son Zion.

Wizkid posted the insult after revealing that he would be naming his next album after his preferred son Zion.
He said: “Zion was right by my side to show me all the love and support I need! After #MadeinLagos! Next project ‘Zion’.”

He later went on to write; “Ignore da money hungry h***”, a move that drew the ire of many, who bashed him for his uncouth statement. An obviously unasbashed Wizkid repeated the statement again despite the backlash the former drew.

Although no one knows how this war would end, one thing is however sacrosanct; the innocence of the three kids involved must and should remain unsoiled.