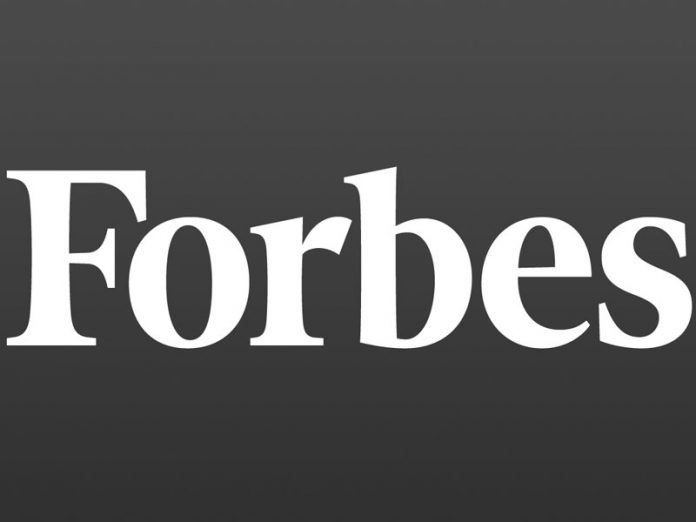 Forbes has released the 2018 latest top 20 highest paid Hip-Hop artists in the world, with Jay-Z topping the list with his networth 76.5 million dollars.

According to Forbes, the methodology for the list include , “our list tracks pretax annual income from touring, record sales, streaming, publishing, merchandise sales, endorsements and other business ventures. Management, agent and attorney fees are not deducted.

“Earnings were calculated from June 2017 to June 2018 and based on data from Nielsen SoundScan, Pollstar, Songkick, Bandsintown, the RIAA and interviews with managers, lawyers, executives and many of the artists themselves.”
The list includes Jay-Z with 76.5 million dollars, Diddy clinched second with 64 million dollars, Kendrick Lamar was at third place with 58 million dollars, while Drake
Drake had 47 million dollars.