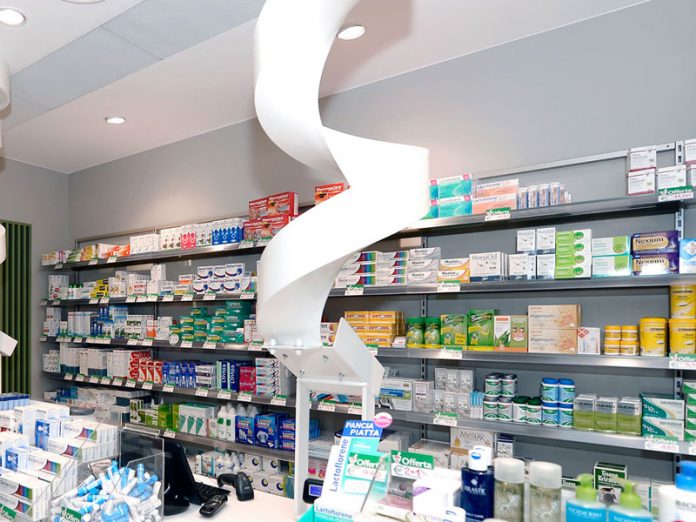 Following high rate of fake drugs in circulation, Drug Distribution Inspection Committee and Enforcement (DDICE), an arm of the Pharmacists Council of Nigeria (PCN), has urged Nigerians to patronise only registered drugs outlets.

Thus, the organisation has embarked on an enforcement campaign across the nation in fulfillment of the mandate of ensuring that minimum standards of practice are maintained by all players in the pharmaceutical industry.

Disclosing this at a press conference in Jos recently, the Director, Inspection and Monitoring, PCN, Mrs. Anthonia Aruya, said the raid on fake drugs was necessary as it will guarantee the provision of the optimum pharmaceutical services, sensitise all stakeholders, and enforce the guidelines put in place.

She added that, “this would ultimately promote rational distribution of drugs in line with the national drug distribution policy of the federal government and compliance to laws guiding the pharmacy profession.”

Aruya has therefore advised on the need to insist on the registration status of facilities by requesting for licenses from any pharmaceutical outlet to safeguard them from patronising quacks.

Noting that Plateau is the 30th outing across the nation that the council was visiting this year, Aruya observed that the reports from the field in the state revealed that many people go into sales of medicines without following due process, while others do not have the requisite knowledge or skills to handle medicines in their premises or are operating beyond their approved scope.

She said the implication of these actions can be best be imagined, thus exposing patients to great danger.

She said that a total of 711 premises comprising of 184 pharmacies and 527 patent and proprietary medicine vendors (PPMVs) were visited, and over 13 premises comprising of seven PPMVs and six pharmacies were given compliance directives for various offences ranging from improper handling of controlled substances, unhygienic environment and poor documentation, dispensing ethical/prescription drugs without the presence of a pharmacist.

Aruya stressed that after the current phase of streamlining the distribution system in Plateau state, further actions will follow in due course until full compliance to the national drug distribution policy of the federal government is attained.

She advised the general public to source its drug needs from registered pharmacy outlets and over the counter drugs (OTCs) from registered PPMV shops, as drugs sold in unregistered outlets cannot be guaranteed to be genuine.