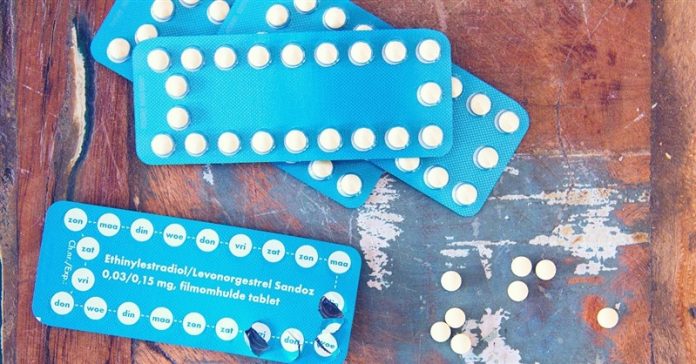 A report by the Performance Monitoring and Accountability (PMA2020) in collaboration with Bill and Melinda Gates Foundation has stated that over two million cases of abortion occur in Nigeria in 2018.

According to a survey conducted between April and May, the report further disclosed that the highest incidence were among young girls in secondary schools and women in their early 20s.

Suzanne Bell, a scientist at John Hopkins School of Public Health, while presenting the PMA2020 report Thursday in Abuja, explained that the survey conducted amongst over 11,000 women aged 15- 49 revealed that Nigeria has witnessed a steady rise in abortion cases with more prevalence in urban centres.

According to her, “The results highlight that abortion is quite common. The data collected in 2012 recorded 1.25 million abortions which suggests that there are greater demands for abortion.”

She further explained that more than six out of 10 abortions employed unsafe methods and 11 per cent of women experienced complications, adding that the unsafe abortion was mostly found among women living in rural areas with no education.

On abortion methods, she explained that 37 per cent of women indicated they underwent surgery to terminate their pregnancy, 7 per cent used abortion pills and the remaining 56 per cent used other unspecified medications or traditional methods for their abortion.

She noted that women want fewer children and the increased availability of medical abortion drugs at chemist shops has made it more accessible for women to effectively terminate unwanted pregnancies.

Bell, however, opined that adoption of family planning will help reduce cases of abortion.

Similarly, the Principal Investigator, PMA2020 Elizabeth Omoluabi, while speaking on the issue of family planning, said: “Three out of 10 children in Nigeria are unwanted.”

Omoluabi revealed that most women still adhere to traditional family planning methods which has remained ineffective.

She however noted that there has been an increase in the use of modern contraceptive planning methods with a 16.3 to 19 per cent increase among women, even as she called for an increase in family planning education especially amongst poorer women.