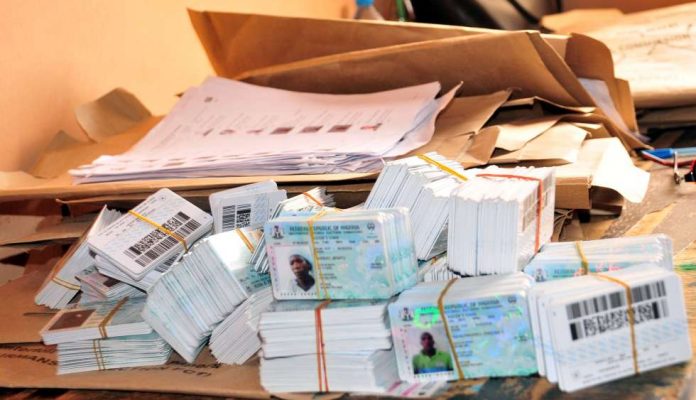 The Independent National Electoral Commission (INEC) yesterday, said about 166, 215 Permanent Voters’ Cards (PVCs) belonging to Katsina residents were still lying uncollected in its office in the state. This is even as the commission said it was committed to conducting free, fair and credible general elections in the state, come 2019.

The state Resident Electoral Commissioner, Jibril Ibrahim Zarewa, stated this during a stakeholders’ meeting with political parties, civil society organisations, media and other relevant agencies in the state.

“It should be noted that the figure do not include those of the second quarter of 2018 whose PVCS are being processed and will be collected by registrants before the 2019 general election as collection of PVCs will continue up to one week to the elections”.

He reiterated that all necessary measures had been put in place by the commission to enable registered voters in the state to collect their PVCs without hitches.

The resident electoral commissioner explained that the suspension of the Continuous Voters’ Registration (CVR) on August 31 had not affected the collection of PVCs, hence the need for registered voters to collect their PVCs.

“Collection of PVC continues up to one week to the 2019 general elections proper. It is the responsibility of the public, I mean residents of the state to collect their PVCs”, he explained.