The Niger Delta Development Commission (NDDC) has clarified that under the current leadership of Nsima Ekere as the Managing Director, no project is abandoned across the nine Niger Delta states covered by the commission.

The commission in a statement yesterday condemned the alleged series of campaigns including documentaries by the Akwa Ibom State government to portray the commission and its managing director as a non[- performing federal outfit.

The statement signed by the Special Assistant, Communication and Strategy to NDDC Managing Director, Mr. Utibe Ukim, said the commission was aware of organised attacks on the NDDC and Ekere by the state government.

“The projects range from roads to school buildings and health facilities. In particular, the campaign, we understand, will focus attention on a Housing Scheme Project at Ikot Inyang Community in Ikot Ekpene Local Government Area designed to accommodate a school, clinic, town hall, mini-market and recreational centre.

“We want to make it categorically clear that this is not an NDDC project, just like most of the projects the State Government and its paid agents have been labelling NDDC projects. In fact, no project undertaken by the current NDDC administration under Mr. Ekere has been abandoned anywhere across the region.

“For those looking for NDDC intervention projects in Akwa Ibom State, we are glad to refer them to the University of Uyo, Federal Housing Estate, Uyo, Osongama Estate, Uyo, Hospital Road, Abak, urban roads in Eket, Oron, Ikot Abasi, Itu and Ikot Ekpene. There are more than 100 completed and on-going school renovation projects. We have distributed 9500 chairs to primary schools across the state.

“For the avoidance of doubts, all NDDC projects are clearly labelled and although there has been cases of photoshopping, our project signs unto images of non-NDDC projects, it is always easy for all fair-minded people to identity our projects across the nine Niger Delta states.” the statement stressed.

The commission admitted that funding challenges may have affected the completion rates of some of our projects, but the still remains undeterred in its commitment to complete all its projects.

The statement maintained that under the current Board of the Commission which came in November 2016 and leads the Senator Victor Ndoma-Egba, an extensive project audit of all NDDC projects across the nine states was commissioned.

“The outcome of the exercise led to the determination of more than 600 non-performing projects, worth over N200 billion.

“The Board also took a position to allocate 70 per cent of its budgets to the completion of all on-going projects so that the people of the region can enjoy the benefits of those projects.

“This is our current strategy and any interested stakeholder can confirm project status by engaging the relevant departments of the Commission.

“The claims that NDDC has not intervened in Akwa Ibom State are false and are intended to maliciously portray the Commission and its representatives in very bad light.

“When the current Board of the commission took over, it discovered that Akwa Ibom State, being the number one oil producing state, came third in project allocation, contrary to NDDC’s convention which allocates the highest value of project each budget year to the state with the highest crude oil production volume.

“This was immediately changed and Akwa Ibom is now allocated the highest value of projects awarded by the Commission. This is in line with one of its four strategic goals of doing what is right and fair at all times. Our recently advertised projects reflect this position,” the statement added. 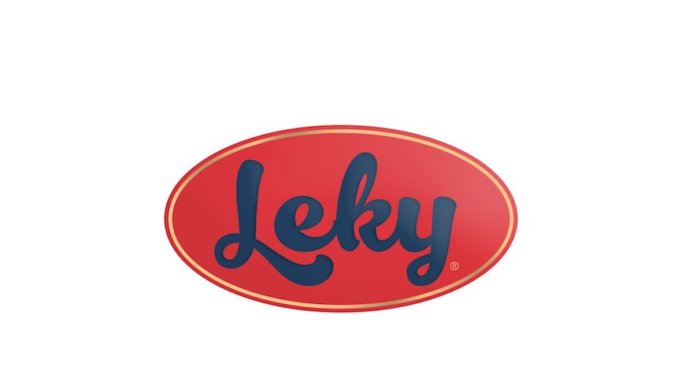