The Libyan Football Federation has reportedly opted for Tunisia rather than Algeria as the host country for their Match-day four of the 2019 Africa Cup of Nations qualifier against Nigeria next month.

Libya and the Super Eagles will meet in back-to-back Group E matches on October 12 and 15. The Mediterranean Knights still cannot host home matches in their country due to continued political instability.

According to Libyan newspaper Alwasat, the LFF would prefer to stage their ‘home’ match against Nigeria on October 15 in Tunisia, rather than the proposed Omar Hamadi Stadium in Algeria.

Libya Coach Adel Amrouche had earlier requested that the qualifier against Nigeria should be played in Algeria and not Tunis, as the Belgian-Algerian tactician hoped Fennec Foxes fans would support the Libyan team, but the Federation has decided otherwise.

Although no stadium in Tunisia has been confirmed, it is widely expected that the Stade Chedly-Zouiten in Tunis – which hosted the Libya v Seychelles AFCON qualifier on June 9, 2017 will get the nod for the crucial match.

The Nigerian Football Federation has not yet announced a venue for the Match-day three tie with the Libyans, but Ahmadu Bello Stadium Kaduna, Stephen Keshi Stadium and Enyimba International Stadium are under consideration.

Libya leads Group E on four points (level with South Africa) after a 5-0 win over the Seychelles last year and a goalless stalemate with Bafana Bafana earlier this month.

Eagles who lost their opening clash 2-0 at home to South Africa last year in Uyo, returned to winning form with a 3-0 triumph away to Seychelles. 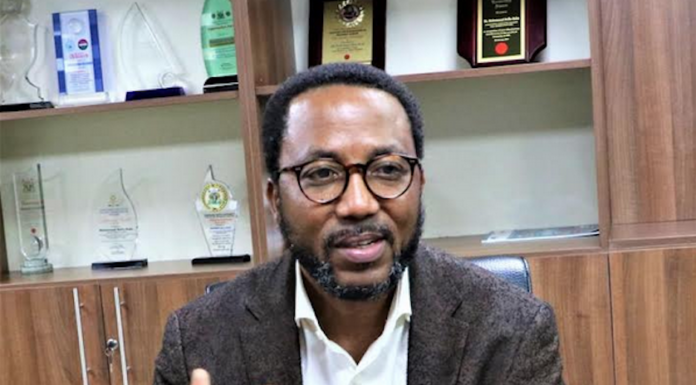