Any person who seeks to be an emergency or overnight “big man” without credible effort or industry has no place in the Julius Berger work environment, the Executive Director, Administration of Julius Berger Nigeria Plc, (JBN) Alhaji Zubairu Ibrahim Bayi has said.

Bayi who is a Fellow and the Deputy Chairman of the College of Fellows of the Nigerian Institute of Building and certified member of the Council of Registered Builders of Nigeria (CORBON) made the assertion at his 60th birthday celebration organised by the company’s management at its corporate head office in Abuja recently.

Bayi spoke even as JBN’s Managing Director, Mr. Wolfgang Goetsch in his remarks extolled the virtues of hardwork noting that Bayi has worked in every section of the company’s operations and has garnered worthy and helpful experience to the benefit of the organisation which he now serves as Executive Director, Administration.

Responding to the MD’s remarks, Bayi also celebrated the fine technical and administrative qualities of the MD and a host of other great colleagues whose work and sense of comradeship made his work and rise to his present position of high responsibilities possible.

Bayi said that over the years of working together for the advancement of Julius Berger, the MD, Goetsch and himself have developed a harmonious and trusting relationship beyond the official call of duty.

Goetsch, he said, is a man that has invested so much confidence and trust in him and at a point became one of the great Julius Berger TITANS that provided him with the ladder to climb to his current position of high responsibility in the company.

Bayi praised Goetsch as a good listener, adding meaningfully that the robust intellectual in Goetsch comes out brilliantly and beautifully when sometimes even against his earlier position, he accepts a reasonably superior argument from a subordinate.

Bayi asserted that “…as a further evidence of this intelligent and progressive quality, which speaks directly to his strength of character, Mr Goetsch, is uncommonly quick to say THANK YOU”. Mr Goetsch, Bayi concluded, “is an excellent and wonderful manager of helpful workplace relationships and productive processes”.

Bayi said his Julius Berger journey has been a great and interesting odyssey characterised by “grit and grime as well as thrills and frills”. According to him, “I have run the straight lines, the curved turns, the downhill and the uphill flights. But in all, the great news is that it has been a great sojourn; an experiential odyssey of a fulfilling career and true friendships built not only across the Nigerian nation, but indeed across the Atlantic….”

Bayi recalled how he joined the company as a youth corps member after he graduated from Ahmadu Bello University in Zaria in 1983 and was posted to Abuja, the new Capital City just under construction. Abuja, he noted, at the time had a total population of less than 2000 residents and was mainly bush, without hotels or any recreational facilities but loaded with wild animals, bush meat, and plenty of snakes.

Bayi recalled that upon his arrival in Abuja and, after seeing the beautiful Julius Berger setup, he was happy inside his youthful heart, because he thought he was going to be given a “big office” with an opportunity to start throwing orders around like a “Big Man”. That self-invented utopian status of the new “Big Man in town”, however, soon ended up in smokes as only an idle dream, he said!

According to Bayi, “…Reality, like a rough football tackle, soon kicked in, and I realised I was not the “Big Man” I dreamt I was! Julius Berger, I quickly realized, was not a place for “Presumptuous Big Men”; it was a place for “Hard-working Men. The rest, as they say, is history”.

Alhaji Bayi who started his career in JBN with his participation in the construction of the Dobi and Paiko Bridges has traversed virtually all the departments, sites and units of the company retorted at the event that given the fact that he has spent 35 of his 60 years on earth with the company, he could proudly now be called Zubairu Berger, adding that “my confident belief in the Julius Berger philosophy and work ethic is unshaken and unshakeable. My loyalty to the Julius Berger brand is as solid as rock; and my focus unapologetically remains Julius Berger”.

Goetsch in thanking Bayi for his faithfulness to the Julius Berger Brand, noted how the executive director’s professional industry had since earned him the Fellowship of the Nigerian Institute of Building (NIOB) as well as of the strategic Institute of Management Consultants (IMC), amongst other worthy achievements. Goetsch particularly highlighted Bayi’s humble and helpful disposition despite his vast and worthy experience and productive capabilities. The MD noted that having loyally spent 35 years of his active professional life with the company, Alhaji Bayi’s proven administrative reliability is not only reflective, but indeed definitive of the increasingly matchless quality and dependable capabilities of the iconic Julius Berger brand. 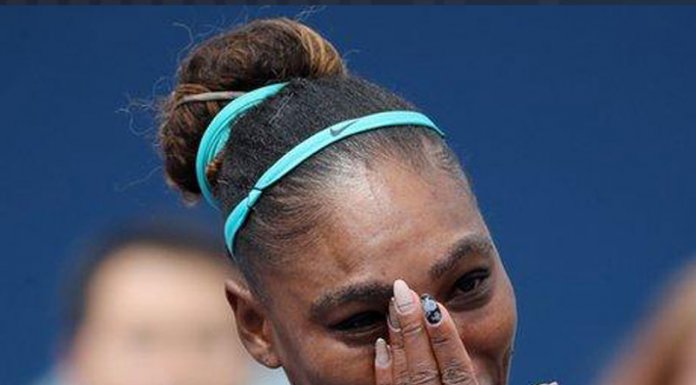 Amotekun is Vote of No Confidence on Presidency, Says PDP