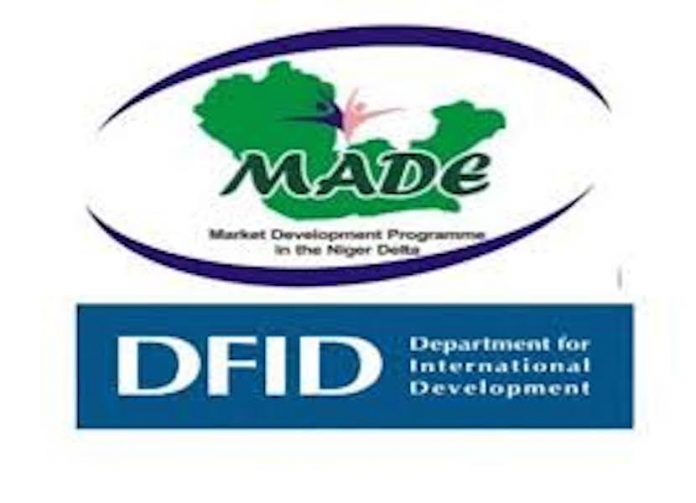 Market Development in Niger Delta (MADE) II, a DFID funded two-year programme using market systems to raise the incomes of at least 155,000 poor people, 50 per cent of whom will be women, will hold workshops on ways to reduce human trafficking.

The workshops billed to hold on Thursday and Friday in Benin, Edo State have the themes, ‘Increasing Awareness of the Adverse Effects of Human Trafficking on Target Populations’ and ‘Skills to Wealth: Alternative to Irregular Migration’.

The workshops will focus on identifying and addressing livelihood and economic factors contributing to human trafficking, forced labour and Modern-Day Slavery (MDS) in the Niger Delta region, particularly in Edo State.

A statement signed by MADE’s Edo State Investment Portfolio Senior Investment Manager, Rufus Idris, said the intervention, known as Edo State Investment Portfolio (ESIP), was a key component of MADE II programme that aims to increase the state’s capacity to provide ‘aspirational’ economic opportunities and increased incomes for its vulnerable youth and women, and by doing so, reduce the temptation to illegally emigrate overseas.

He added that the workshops will be held in collaboration with Genius Hub and NAME Foundation.

He said the target of the workshops was to brainstorm on a variety of attractive economic alternatives to irregular migration for Edo State’s young men and women in the six priority sectors selected to pilot ESIP interventions, which include agribusiness, information and communications technology (ICT), entertainment, renewable energy, fashion, and wholesale/retail trade.

According to him, “ESIP’s theory of change shows two pathways to reduce incidence of human trafficking which are: investing in Edo and Northern Delta States, in a way that would address root causes of market failures and stimulating economic opportunities for youths and women, and changing perceptions and behavior in creation of awareness about the negative aspects of human trafficking.”

Idris said the workshop, which will bring together local private/public/civil society organizations providing re-integration services and returnees and vulnerable groups, will hold a town-hall meeting to facilitate re-integration initiatives to returnee victims of human trafficking as well as provide information regarding various initiatives to targeted beneficiaries in the three senatorial districts of Edo and Northern Delta State.

“The implication is that the forum will provide opportunity to promote ESIP economic livelihood opportunities in six commercial sectors with strong potential for growth and expansion in agribusiness; entertainment; fashion; ICT; renewable energy and wholesale/retail trade,” he said.

He noted that MADE II has already identified lead firms that have the commitment and capacity to enter or expand operations in Edo State to spur investment and create aspirational income generating opportunities.

He said the outcome of the workshops will be an increased awareness of livelihood opportunities that will stem emigration and strengthen network of opportunities and linkages amongst local organizations and stakeholders leading to market form of regulation underpinned by the market systems approach. 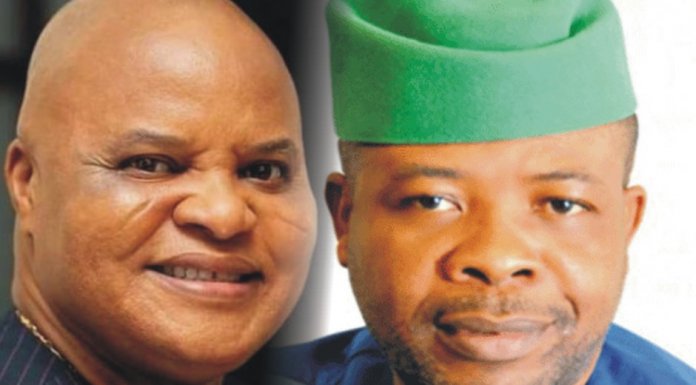