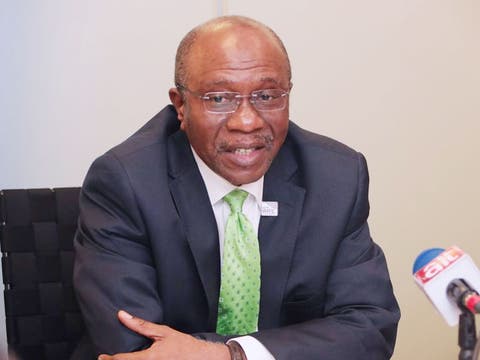 As investors’ appetite for longer tenor treasury bills remained strong with demands for higher rates at last week’s auction, amid fears of capital flight ahead of the 2019 general election, the Central Bank of Nigeria (CBN), in an apparent move to attract investors in the fixed income market, over-allotted the 364-day bill with yield at 15.60 per cent, up from 15 per cent previously.

While the 182-day and 364-day instruments were oversubscribed, the 91-day bill was undersubscribed by over 50 per cent as well as the182-day at marginal rates of 12.3 per cent.

But the 91-day bill was under-allotted at 11 per cent.

“As investors continue to favour long tenored treasury bills over shorter tenors, we expect higher rates to be sustained into this week’s trading especially as a total of N182.2billion treasury bills maturity is expected to hit the system with the same amount planned to be rolled over in 91-day (N5.4 billion), 182-day (N8.4billion) and 364-day (N168.4billion) maturities,” analysts at Afrinvest Securities Limited stated in a report.

On his part, an analyst at Ecobank Nigeria, Kunle Ezun, disclosed that development in the money market last week was a reflection that there was likely going to be gradual movement in rates, “because we saw yield on one-year bills going up to 13.5 per cent.”

He added: “And from the open market operations (OMO) the central bank did, the market was looking up to 14.5 per cent. 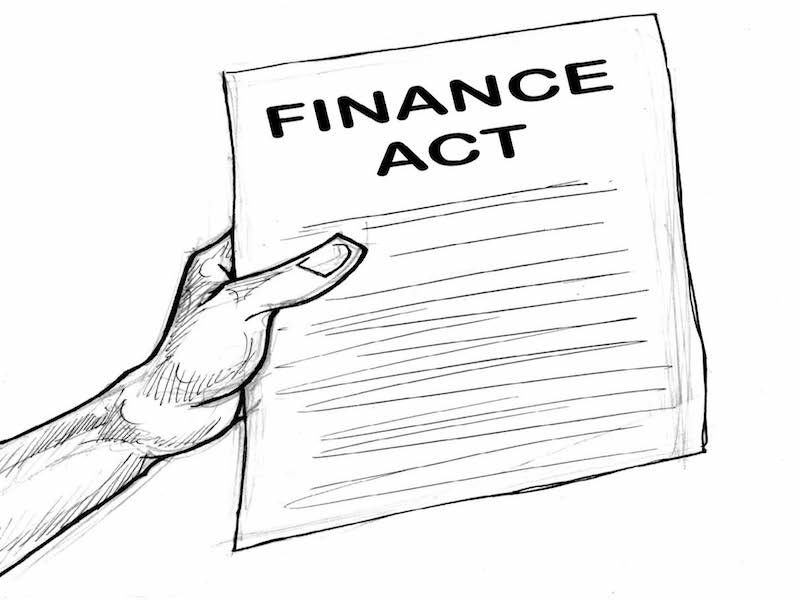 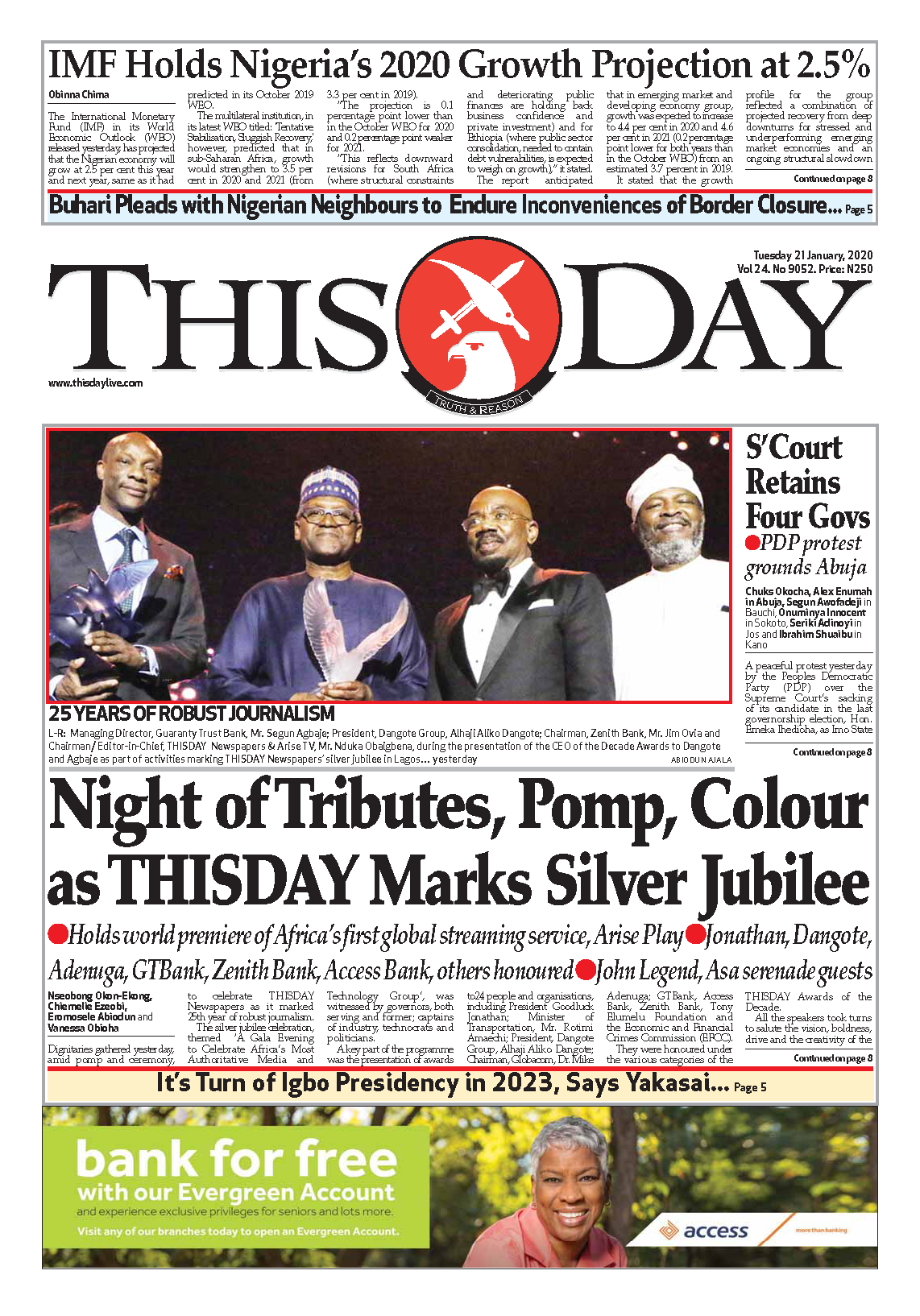 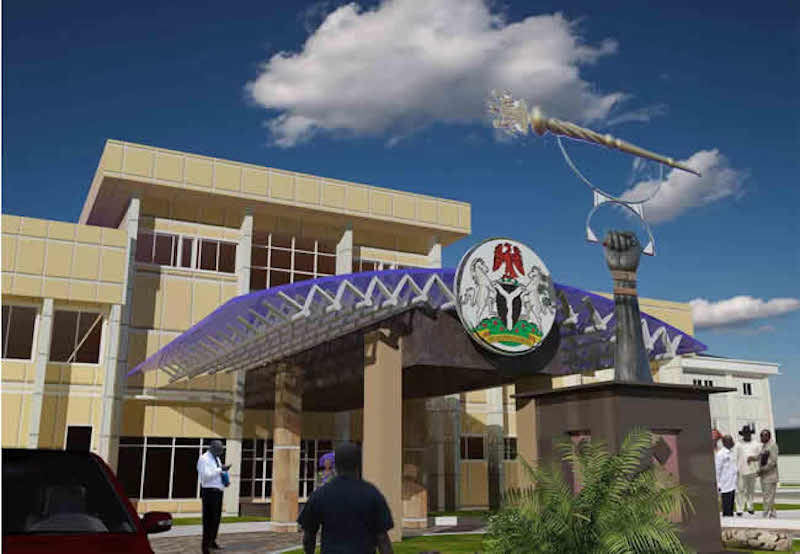 “So, increasing the one-year treasury bills is a signal that rates might go up to keep the foreign investors in market.

“The central bank is trying to provide them the comfort to keep their funds in the country,” he explained.

“The major driver will be to enable the central bank attract foreign inflows so as to achieve growth in external reserves. Investors should take advantage of the current yield on one-year treasury bills,” Akinwunmi said.

The CBN recently released the treasury bills calendar for the last quarter of 2018, with the first auction in September carried out during the week.

THISDAY yesterday reported that there were strong indications that the CBN’s Monetary Policy Committee (MPC) which meets next Monday, will raise its benchmark monetary policy rate (MPR) in order to ward off spill over from the turmoil in emerging markets (EMs) as well as to tame inflationary pressure.

The bank raised its benchmark lending rate by 0.25 percentage points to 7.50 per cent. The rouble, which has also been battered by worries over US sanctions and other political pressure on Russia, rallied on the announcement and traded as much as 0.8 per cent stronger at Rbs67.64.

Nigeria’s Consumer Price Index, (CPI) which measures inflation increased by 0.09 per cent to 11.23 per cent (year-on-year) in August, compared to the 11.14 per cent recorded the preceding month, the National Bureau of Statistics (NBS) revealed on Friday. That was the first year-on-year rise in headline inflation after 18 consecutive disinflation in the index.

However, stock markets as well as currencies in EMs such as Argentina, Turkey, South Africa, Brazil, Mexico, Egypt, South Korea, Philippines and China, have plunged heavily in the past few weeks, even as the naira has remained stable.

EMs across board have been under pressure since the US Federal Reserve raised interest rates in June.

The MSCI Emerging Markets Index of shares is down more than 13 per cent in 2018.

Similarly, the Nigerian Stock Exchange (NSE) market capitalisation has fallen by 13.5 per cent in 2018.

In addition, Nigeria’s external reserves is down by five per cent this quarter, to its last Thursday’s close of $45.228 billion.