Former Sokoto State Governor, Sen. Aliyu Wamakko, abandoned his successor and political godson, Alhaji Aminu Tambuwal, due to a N15 billion fraud allegation against his administration currently being investigated by the Economic and Financial Crimes Commission (EFCC), THISDAY has learnt.

Despite Wamakko’s decision to remain in the All Progressives Congress (APC), THISDAY checks revealed that Tambuwal decided to defect to the PDP because he had been assured of clinching the PDP presidential ticket by some governors from the South-east and South-south before he eventually dumped APC.

Multiple sources explained political intrigues that compelled Wamakko to shelve his defection plan at the weekend, claiming that the presidency learnt about the defection plan after the Senate President, Dr. Bukola Saraki visited Wamakko.

Wamakko, also Chairman of Northern Forum of Senators (NFS), was one of the five governors that defected from the PDP to the APC in 2014 due to irreconcilable differences with the administration of former President Goodluck Jonathan and the PDP leadership.

Wamakko then defected to the APC alongside other serving governors: Sen. Rabiu Kwankwaso (Kano State), Hon. Rotimi Amaechi (Rivers State), Mr. Rochas Okorocha (Imo State) and Mr. Abdulfatah Ahmed (Kwara), among others, three of whom had returned to the PDP due to APC’s internal rift.

Tambuwal, who defected to the APC as the Speaker of House of Representatives in 2014, eventually returned to the PDP precisely on July 31 to pursue his long-time aspiration to become the president of the Federal Republic of Nigeria.

However, a source told THISDAY that Tambuwal could not again defect to the PDP along with Wamakko, his political godfather contrary to their initial plan to dump the APC at the same time and with a grand political rally to announce their exit.

The source, therefore, disclosed that Wamakko could not leave the APC again for fear of being prosecuted by the Economic and Financial Crimes Commission (EFCC).

He explained that the presidency learnt about Wamakko’s plan “to defect when Saraki visited him sometimes in 2017. Saraki was returning from a foreign trip the day he visited Wamakko. He flew directly to Sokoto to discuss Wamakko.

“After Saraki’s visit, the EFCC revisited a N15 billion graft allegation against Wamakko. He was shown incriminating evidence that compelled to shelve his defection. The EFCC probe actually compelled to stay back in the APC and not because he has any difference with his political godson.

“He never had misunderstanding with Tambuwal. Even during the congresses, he gave Tambuwal free hand to chose party officials at all levels. He simply wanted to defect to the PDP to help his political son realise his presidential ambition.”

However, another source said Tambuwal “defected to the PDP because some of his allies betrayed him. As governor, he did not have access to the president.

“The situation was bad to the extent that he did not have input into most federal appointments made in Sokoto. He was fenced out completely alongside his political godfather, Sen. Aliyu Wamakko. His initial plan was to defect to the PDP with Wamakko.”

Before he returned to the PDP, the source disclosed that some governors assured Tambuwal of their support “to clinch the PDP presidential ticket. Tambuwal will likely emerge as the PDP presidential candidate. To be specific, Rivers State Governor, Mr. Nyesom Wike is really pushing for him.

“In 2014, Tambuwal planned to run with Rotimi Amaechi. He was then close to Amaechi during the crisis of the Nigerian Governors’ Forum and President Goodluck Jonathan. Amaechi supported the emergence of Tambuwal as the Speaker of House of Representatives. These two issues strengthened their relationship.

“But Tambuwal was surprised to learn that Amaechi was the first person to support Buhari with funds. He never informed Tambuwal that he had changed his position. It is a complicated issue. He just had personal issue with Amaechi.

When THISDAY contacted Wamakko’s Special Assistant on the Media, Mr. Bashir Rabe-Mani yesterday, he refused to entertain questions on the decision of his principal not to defect to the PDP as early planned. 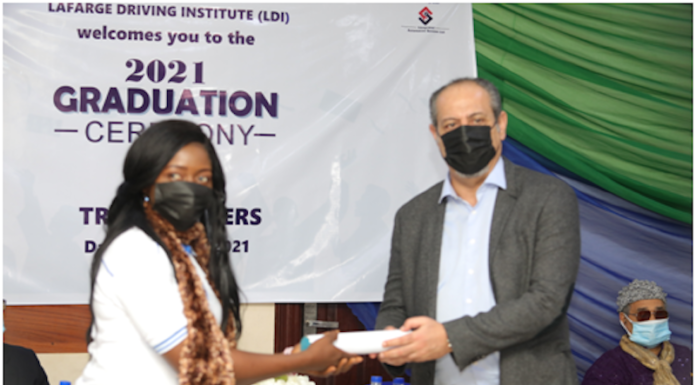