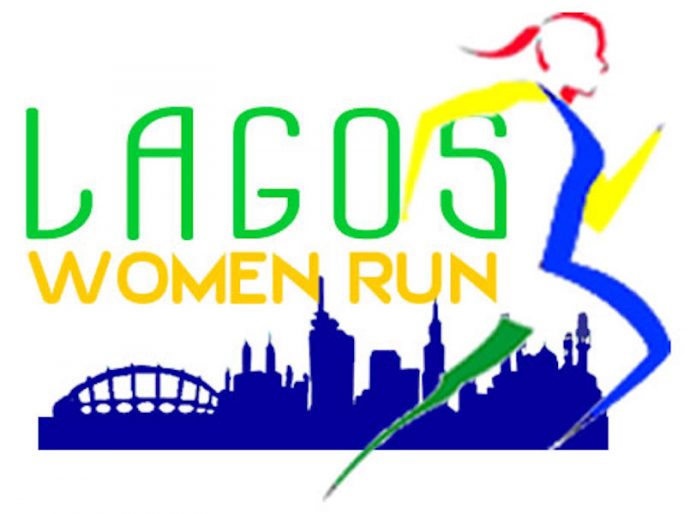 The 2018 edition of the Lagos Women Run, a 10 kilometre marathon race, the third in the series, has been scheduled to hold in Lagos on Saturday, November 10, with series of innovation introduced to make the event a memorable one.

According to the General Coordinator of the Lagos Women Run, Tayo Popoola, the LWR, which is the first and only Women race in Nigeria, would see females from all walks of life running the 10 kilometres race.

One of the latest innovations that would be introduced in the 2018 edition of the Lagos Women Run is the new route of competition. In the words of Tayo Popoola: “This time around, the Lagos Women Run would start from the ultra-modern Bus Rapid Transit park at the Race Course, Tafawa Balewa Square, Lagos Island and move throughApogbon, down to Ijora Olopa to link the National Art Theatre, then down Costain Bus Stop towards the National Stadium and finish at the Teslim Balogun Stadium, Surulere.

Popoola, stated that the new route was carefully selected by the Local Organising Committee to compliment the new face of Lagos under the administration of the sports-loving Governor of the state, Mr. Akinwunmi Ambode, while at the same time showcasing the beauty of Lagos.

She stated that in fulfillment of the promise she made in 2017, that the 2018 edition would be a lot better, two categories of women runners will compete in the race. They comprise the Open Category made up of runners from ages 18 years to 44 and the Veteran Category for runners from age 45years and above. The two categories will be differentiated by the colours of their running bibs.

She also hinted that the Lagos Women Run 2018 will be a mixture of sports and entertainment as always.