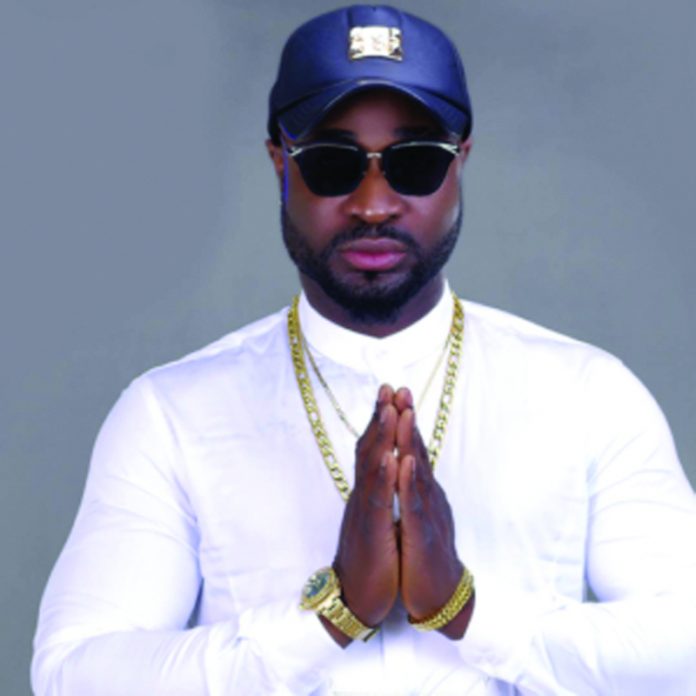 Cases of celebrities battling with depression are not unlikely in Nigeria as it is in other parts of the world. In fact, in recent times, many cases have been recorded in the Nigerian entertainment industry, with music artistes mostly the victims. In the likely scenario, it is not uncommon to see such depressive mood, often expressed via suicide notes to associates or posts on social media.

One that comes to mind would be Tiwa Savage’s estranged husband TeeBillz, who at the height of their marital squables threatened to take his own life and was only dramatically restrained from doing so by friends at the Lekki-Ikoyi Link Bridge.

Incidentally, it was the same TeeBillz, that was among the first to reach out to versatile singer and songwriter, Harrison Tare Okiri, popularly known as Harrisong , when the music star posted a cryptic photo on his Instagram page in what appeared to be suicide message where he asked friends and family not to cry when he dies. “Don’t cry when I die. Celebrate! Put up a kingmaker concert; empower more youths. I have lived. I have done my bit. Carry on in grace… Tekero? I Love You All. #altersoldier”, he wrote.

The troubling note got fans and associates alike concerned about the wellbeing of the “Alterplate Records” owner. It is, however, unclear if he had other issues not known to the public. Only last year, he welcomed a set of twins in the United States. That attracted some criticisms for using stock photos of newborn twins to announce the news. He later explained he was protecting the identity of the babies.

A statement and response from the singer had confirmed that he is suffering from depression. His management team revealed in a release on Thursday that the 37-year-old was dealing with “emotional issues”. The statement came on September 6, just a day after Harrysong caused panic among fans and friends with an Instagram post about dying. “The truth is Harrysong has been dealing with slight emotional issues in the last few days and has been trying to manage it alone. But at this point, we are getting him the needed help. We have been in talks with a therapist and a session has been booked. Depression is real, but when that happens, one should seek for help from appropriate quarters.”

In an Instagram post on Friday, September 7, Harrysong had shared a picture of himself and a therapist named Oyinkansola Alabi. The ‘Beta Pikin’ singer had revealed that the session he had with the therapist was successful. He added that depression was a silent killer. “Thank you so much guys . My session with Miss. Oyinkansola Alabi went well and I am gradually getting my feet back. Always show love and be kind to people. Depression is a silent killer, learn to unburden your mind to trusted ones. I love you all,” he wrote.

While the record label boss battled depression, his one-time PR manager, Anusiobi Frank had claimed his recent emotional outburst on IG is not in any way from a place of depression but just a publicity stunt. According to Frank, “I pray you to recover and change your ways then leave the rest for God and believe, but to me, I know you well and I can tell what your doing is a publicity stunt but if it’s not, God see you through.”

But on the surface, there are some things about the ‘Ofeshe’ hitmaker that made his alarming post so good to be true for a stunt in some quarters. And that summed up in one piece is that the music star has attained success in his music career be it fame or fortune. No doubt about this, going by his multiple brands’ endorsement deals, sold out concerts and multiple hit songs released back to back from when he was with his former record label till date.

Like one of his colleagues, Jaywon, rightly noted waving aside the notion that the singer might be suffering from depression. “I don’t think that Harry is depressed, although many Nigerians are going through a lot nowadays. A lot of people are actually depressed, but I think Harrysong is fine. His new song is doing well in the market.”

Popular for his songs Reggae Blues, I’m in Love and ‘Arabanko’ wherein he threw subtle shades to his friend and former record label mate and his boss, E-Money of Five Star Music, Harrysong until 2007 when he moved to Lagos, performed as the lead singer of a live band in nightclubs. The Nigerian singer hit stardom after his tribute song to Nelson Mandela won the ‘Most Downloaded Callertune Award’ at The Headies 2013.