In a bid to put an end to youth unemployment, increased rate of cyber-crimes and kidnappings, couple with the ailing economy, The Entrepreneurship and Empowerment Initiative of Nigeria (TEEIN) has decided to organise and champion youth entrepreneurship skill development.

This is alongside its efforts to promote rural women empowerment, while improving community health care delivery and supporting the entrepreneurial education of the Nigerian child.

The first phase of the event according to the organisers, which is the summit lecture, is scheduled to hold on Monday, October 1, 2018, at the multipurpose hall of University of Lagos, Akoka between 8am to 4pm.

After that there will be a gala/award night dinner, which will hold same day at Radisson Blue Hotel, Ikeja from 6pm till 11pm.

The event which is tagged, ‘Power Youth: Creating Wealth Through Entrepreneurship’ is organised in conjunction with the University of Lagos and Kwara State University.
Some of the guest expected to grace the occasion include; President of the Republic of Sierra-Leone, Julius Maada Bio; the Olugbo of Ugboland, His Imperial Majesty, Oba Fredrick Akinruntan; former President, General Ibrahim Babangidan, and other notable personalities.

Meanwhile, this summit and gala award dinner promises to be a convergence of young and emerging entrepreneurs, seasoned business practitioners, academics, researchers and government policy makers in the field of entrepreneurship development with about 2,500 participants. 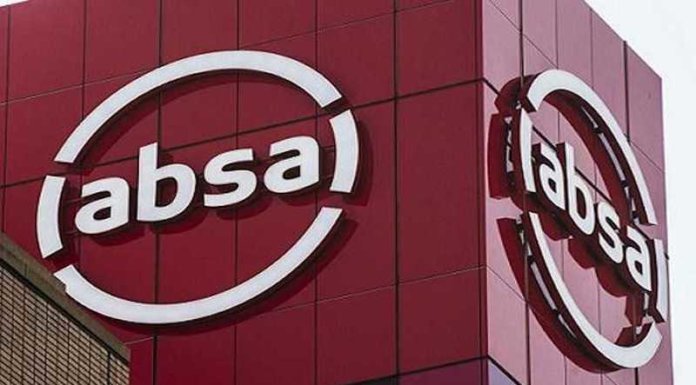