The Niger State Governor, Alhaji Abubakar Sani Bello, has said that the 15-year reign of the Etsu Nupe, Alhaji Yahaya Abubakar, has brought “peace and unity” to the state.

The Etsu Nupe, who is also the Chairman of the Niger State Council of Traditional Rulers, was installed by the administration of late Governor Abdulkhadir Kure in 2003.

In a congratulatory message to the monarch as he celebrated his 15 years on the throne Friday, Governor Bello said the traditional ruler had also brought unparalleled development to his people.

In the message, the governor said: “The fifteen-year reign of the Etsu is filled with immeasurable activities and overwhelming success that has brought rapid transformation to Nupe Kingdom.”

The statement signed by the governor’s Chief Press Secretary Jibrin Ndace said: “Alhaji Yahaya Abubakar has been able to bring hope and instill understanding amongst the people as well as promote those cultural values identified with the Nupes as a people.”

The governor noted that the traditional ruler was also instrumental to the course of educational development of his people especially the girl-child.

“The Etsu’s reign has brought unity and peaceful co-existence and greatly promoted the rich cultural heritage of the people. He has been able to sustain and enhance the status of the throne and wielded influence that transcends the country’s borders

“We are proud to celebrate this strategic leader and statesman whose positive attitude, strong will, discipline, self confidence and ability to manage people have been significant factors towards the progress and development of the state and the country in general,” he stated.

Governor Bello acknowledged the role of traditional and religious leaders in nation building, promising that government would continue to support them by “creating the right platform for them to function effectively”.

He prayed Allah to grant the royal father many more years on the throne “in good health and wisdom to continue with the remarkable service to humanity through his wise counsel and advice to the people”. 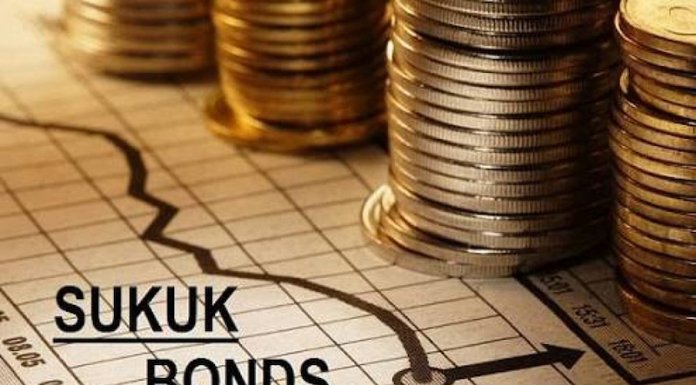