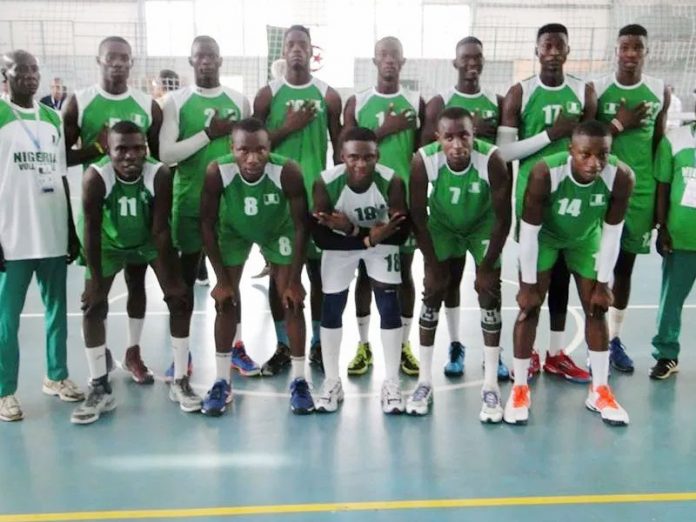 Nigeria came from behind to stun Cameroon 3-2 in a thrilling opening game of the African Under-21 Men’s Volleyball Nations Cup in Abuja.

Cameroon took the first two sets 25- 21, 26- 24, prompting Sports Minister Solomon Dalung to walk out of the Package B Indoor Sports Hall in disappointment.

But the Nigerian boys subsequently rebounded and won the next three sets in 26-23, 25-22 and 15-9 to set up jubilant scenes among the spectators.

Karim said Nigeria’s fight-back stunned Cameroon, which was shorn of confidence after they lost the third set.

Morocco defeated Chad 3-0 in the second match while Tunisia and Rwanda battled it out in the late night fixture.

The President of the Nigeria Volleyball Federation (NVF), Musa Nimrod, described the hosting as a turning point in the history of volleyball in Africa.

He said the tournament will serve as a rallying point for African youths as it will promote peace and unity.

Eighth African nations are competing in the tournament to determine the continent’s representatives to the World Volleyball Championship next year in Bahrain. 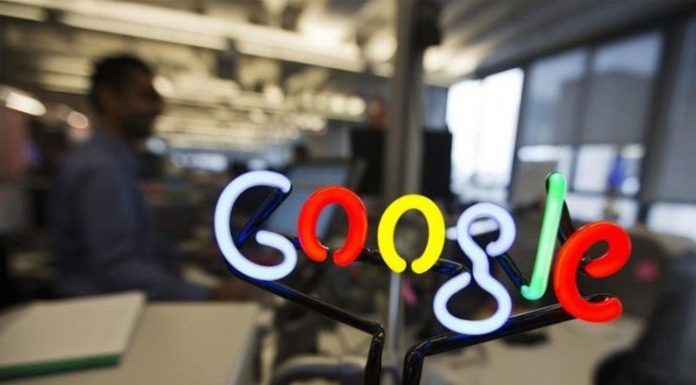