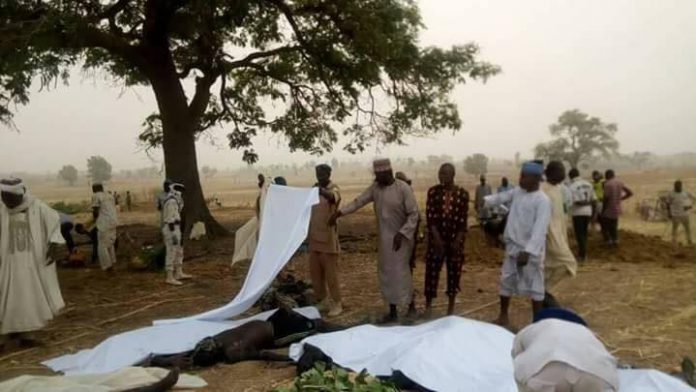 By Mohammed Aminu in Gusau

THISDAY checks revealed that the bandits stormed the village Wednesday midnight and opened fire on the residents leading to pandemonium in the area.

It was also gathered that at least 10 youths were injured during the dastardly act.

A resident of the village, Malam Bashir Badarawa, told journalists that the bandits numbering about 16 invaded the community and opened fire on the residents.

He stated that as a result of the attack, many people were living in fear while some had already fled the community.

“Our people are living in fear and many have already deserted the community. We don’t know why these bandits attacked us,” he lamented.

The Police Public Relations Officer of the Zamfara State Command, Deputy Superintendent of Police, Mohammed Shehu, who confirmed the incident to THISDAY on Thursday, said six persons lost their lives
during the attack, while 10 were injured.

He disclosed that a combined team of police men and soldiers were mobilised to the area as soon as the incident occurred Wednesday night.

“As you are aware, we got information that Badarawa village was under siege by bandits after midnight and a combined team of police and soldiers were mobilised to the area.

“However, on reaching the village, it was discovered that the bandits had fled the area. We are currently on the trail of the foot path of the bandits and also combing the forest with a view to apprehending them,” he stated.

The PPRO further said the injured persons had been taken to the hospital for treatment.

He added that the victims of the attack had already been buried in accordance with Islamic rites in the area.

Shehu appealed to residents of the community to remain calm, saying the police was currently conducting fear-reduction patrol in the affected communities and the environs. 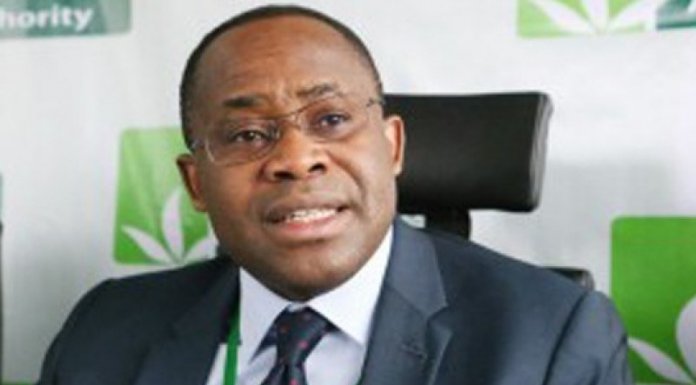