Governor Umaru Tanko Al-Makura of Nasarawa State yesterday confirmed that only nine persons had died and 36 hospitalised due to various degrees of injuries sustained during the gas explosion that rocked Natson Petroleum Nigeria Limited in Lafia, the state capital on Monday.

The governor gave the confirmation in Lafia shortly after visiting the site of the gas explosion and commiserating with victims of the inferno at the Dalhatu Araf Specialist Hospital (DASH), Lafia.

According to him, “I got the report of the gas explosion yesterday (Monday) and had to rush back to Lafia the same day to see by myself what has happened and before I came, six people had died.

“This morning, two out of those taken to the National Trauma Centre, also died bringing a total number to eight.

“And just about reaching this place (site of the gas explosion), I was told the ninth patient died. That is a child that had surgery to be removed from the mother’s womb because the woman was severely burnt and was pregnant and the doctors battled to remove the child, but

In order to forestall future occurrence of the menace, Al-Makura said government has instituted location approval for such volatile business outfits within the vicinity of townships in the state.

“Therefore, the location approval of these volatile businesses will be reviewed, especially petroleum and gas who most comply with this,” he added. 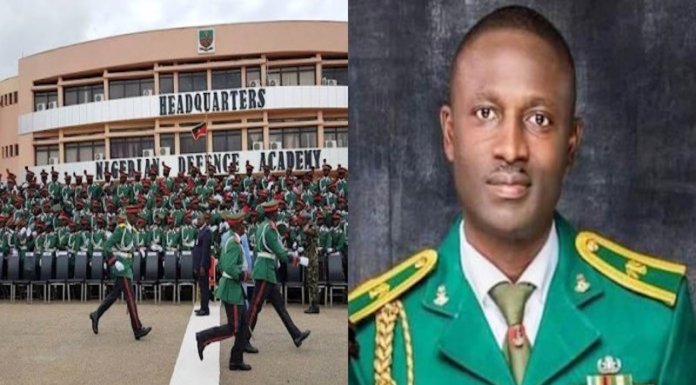