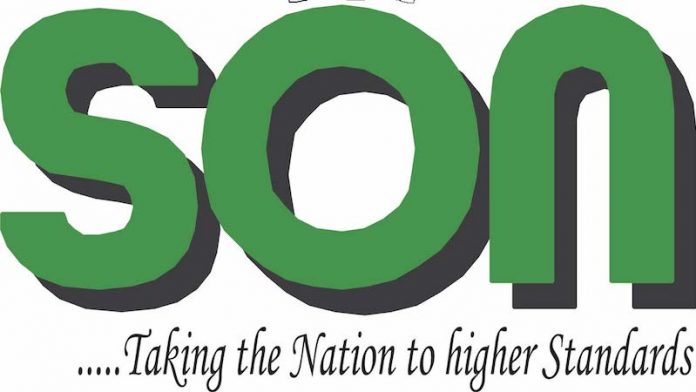 The Standards Organisation of Nigeria (SON) in conjunction with the African Organisation for Standardisation (ARSO), has harmonised standards to boost honey production in Nigeria as well as in Africa.

The agency pointed out the need for African countries to trade more with each other, maintaining that honey producers must adhere strictly to standards in a bid to meet expectations of consumers at the global market, while also producing quality products for the domestic market.
The Director General, SON, Osita Aboloma, at a technical meeting in Lagos recently, said Nigerian honey is one of the best in the world because of its organic nature and highly sought after.

He pointed out that according to report put together by officials of the Federal Ministry of Agriculture and Rural Development, Nigerian Export Promotion Council and apiculture (beekeeping) experts, Nigeria spends about $2 billion annually importing honey and consumes about 400,000 tonnes of honey annually but produces less than 10 per cent of its total consumption.

“ARSO is harmonising standards on honey. We are bringing standards from different countries to have one standard for Africa as far as honey is concerned. “We noticed that people are not producing honey the way it should be done. We notice that honey producers are not bold enough to sell their products outside the shores of the country because they have not been able to meet the minimum requirements of the standards.

“With this harmonisation coming up and the standards that will come out of this document, we will help honey producers to use standards to get it right and be able to have their products exported to the international market. The essence of this harmonisation project is to boost intra African trade and outside the continent,” the SON boss said.

He added that the review of standard for honey became imperative because of the low yields from local farmers due to primitive methods of farming.
“This means that national food production is less than national food consumption, which by implication swells the national import bill by staggering figures to billions of dollars,” he said.

The SON boss, represented by the Director, Standards, SON, Chinyere Egwuonwu, explained that there are lots of benefits for honey producers to adopt standards for producing honey as it would give them the confidence to export their products with the right channel, stressing that and by so doing, it would boost the productivity and volumes of honey produced and exported.

He said SON had developed standards for rice to ensure that the right seeds are planted, saying that the standards body has also gone ahead to develop a code of practice along the rice value chain from planting to harvesting, transporting and packaging of rice.

He pointed out that developing standards for agriculture, was key to IITA’s programmes in ensuring that Nigerians and Africans get quality staple crops for improved nourishment.
He said: “We have taken these standards to the grass root through pictorial materials, because standards are technical documents, so we had to break it down to pictorials where they can use to identify the steps to produce their goods to meet international standards.

“SON is available for anyone especially the SMEs to grow, we are partners in progress and we have put facilities in place to help them grow and survive in this harsh business environment. We have also gone ahead to subsidise so many of our activities.”
He also urged small and medium scale enterprises to apply standards in their activities to grow their businesses, saying that plans were on the way to work with Agricultural Development People (ADPs) in various states to take standardisation to the grass roots.

“We must do things right to move ahead from where we are. As SMEs they must use our standards to grow their businesses, we have State offices across the country to provide technical assistance to SMEs to make them competitive,” he said. 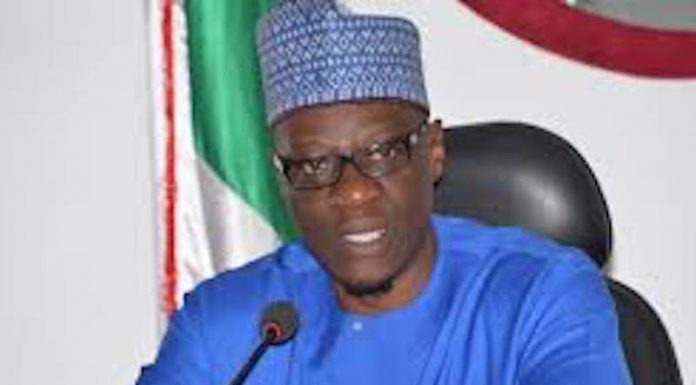