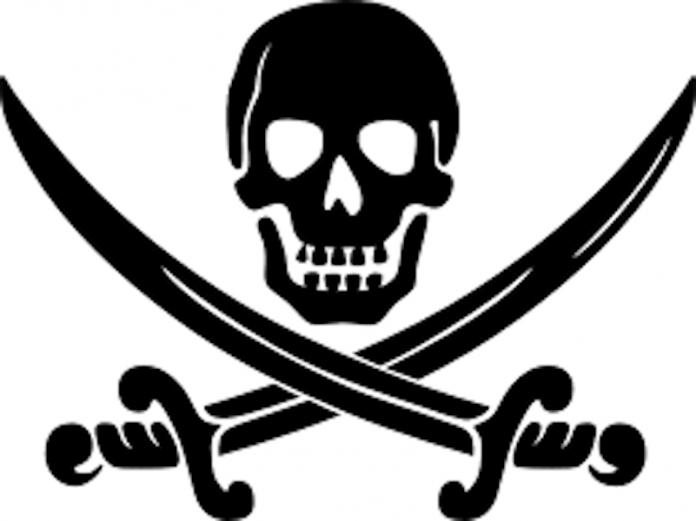 A member of a cult group, Dindira Yusuf, was Tuesday morning killed by members of a rival group in Bauchi State.

THISDAY checks revealed that the cultists trailed the deceased to a E4 resort along Bauchi-Dass road and stabbed him with a knife on the chest severally.

It was further gathered that the deceased was killed over a disagreement during a party organised by some youths in the area.

As at the time of filing this report, the rival cult group where the deceased belonged, disrupted the burial of the deceased at the Yelwa cemetery.

Members of the group, who attended the burial, were aggrieved over the death of their colleague and insisted that the killer of the deceased must be fished out before the burial.

It took the intervention of security agents who were deployed in the area to restore normalcy and proceed with the burial.

Confirming the incident, the State Police Public Relation Officer, DSP Kamal Datti Abubakar, said that one person was killed in a cult rivalry clash along Bauchi-Dass road in the state capital

The police spokesman said that the deceased sustained fatal injuries as a result of the knife that was used in stabbing him, adding that he was rushed to the Abubakar Tafawa Balewa Teaching Hospital Bauchi, where he gave up the ghost.

He said investigation into the case was ongoing and efforts were on top gear to arrest the perpetrators of the dastardly act. 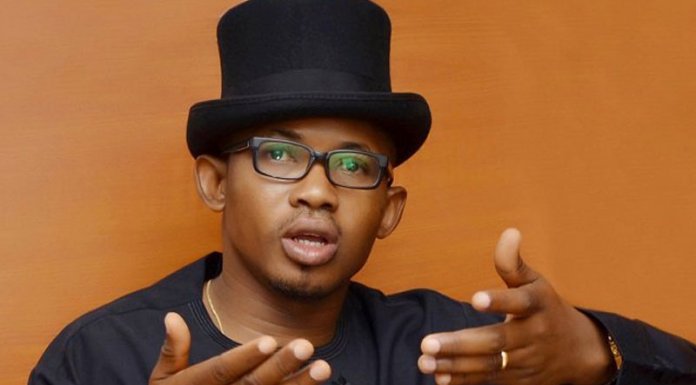