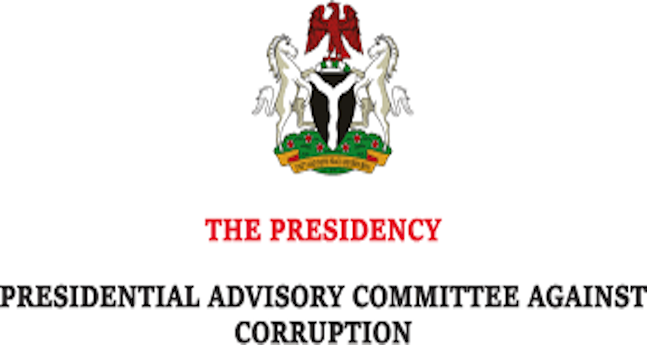 The Presidential Advisory Committee Against Corruption (PACAC) has explained why it is shifting the war against corruption in the country from politically-exposed persons to multinationals.

According to the Executive Secretary of PACAC, Prof. Bolaji Owasanoye, Africa and indeed Nigeria losses more from Illicit Financial Flows (IFF) perpetrated by multinational corporations than from direct looting by politically-exposed persons.

Owasanoye, while citing a report by the Tabo Mbeki Panel, which noted that 70 per cent of West Africa’s losses to IFF come from Nigeria, said no government would fold its hands and continue to watch foreign entities devour its economy.

Speaking on the development, the PACAC Secretary alleged that outside MTN, a lot of multinational corporations are daily involved in the subtle and unscrupulous movement of monies earned in Nigeria, thereby leaving the country grappling with the challenge of development.

He added, “Now by the money leaving it meant that that money was not available for other uses. Manufacturers and other people who require foreign exchange suffers because somebody has taking the money on the pretense that it was borrowed and have to be repaid with interest.

“The other way Nigeria lost is that MTN was not properly taxed. It meant for those periods that they took money out on their books they would have under declared their profit because they have said that this was debt and not equity and since corporate tax is 30 percent, they would have consistently paid far less to us and so shortchanged us in the process.”

He stated that other means through which these multinationals continue to defraud Nigeria include falsification of trade records, over and under- invoicing, secret companies, tax evasion, profit shifting, exploitation of weak regulatory mechanism, overpricing intellectual property among others.

“So, you wonder why some big companies keep saying, the Nigerian business environment is very harsh yet they remain, they keep saying business is not good but they are here because they have taking out their money in advance through spurious means and any government that is not sensitive to look at it very well would continue to struggle”, he further explained.