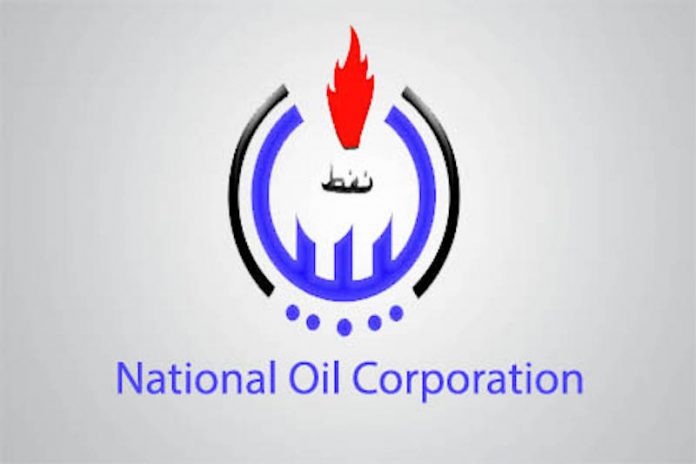 An armed group has stormed the Tripoli headquarters of the National Oil Corporation (NOC) in Libya.

According to BBC reports, security forces clashed with the armed men at the landmark building in the centre of the city, and blasts and gunfire could be heard, witnesses said.

A security official at the site said at least two staff members and two gunmen have been killed in the attack.

Last week, the UN announced that a truce between warring militias had been agreed in the capital.

A UN-backed government is nominally in power in Tripoli but militias occupy much of the rest of the country.

A member of staff, who said he had jumped out of a window to flee, told Reuters news agency three or five gunmen were shooting inside the building and several people had been shot.

The NOC chairman, Mustafa Sanallah, has been safely evacuated, a witness quoted by Reuters added.

Rescue services are at the scene to treat the wounded coming out of the building.

“The death toll so far is two killed from NOC staff and two attackers,” said Ahmad Ben Salim, spokesman for the Special Deterrence Force (Rada) force, according to Reuters.

It is not yet clear who carried out the attack.

Libya’s oil sector, which is central to the economy, has been repeatedly disrupted by violence since long-time ruler Muammar Gaddafi was ousted in 2011.

Earlier this month, there were clashes between rival armed groups, and Tripoli has also seen occasional militant attacks.

The recent violence has forced thousands of people to flee to nearby towns or seek shelter in other parts of the capital, while many more remain trapped inside their homes.

In May, the Islamic State group claimed a deadly attack on the national election commission offices in the capital. 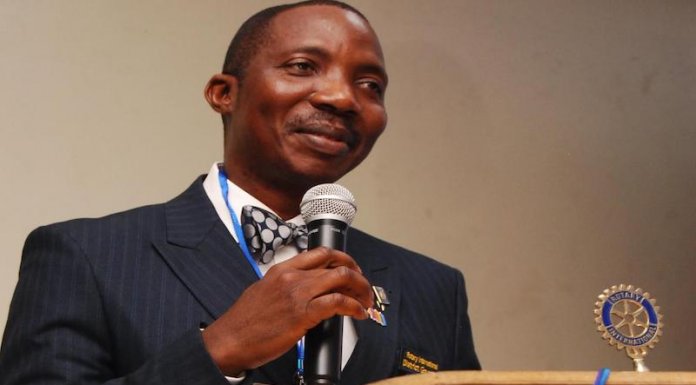