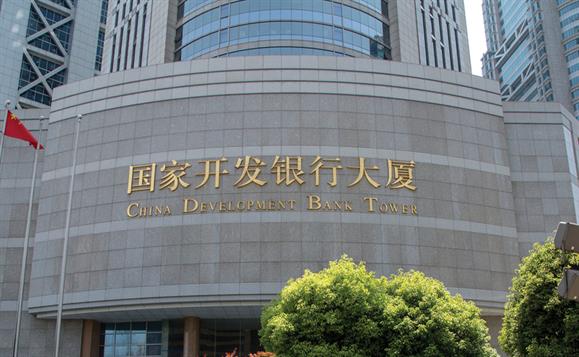 The China Development Bank (CDB) has signed an agreement with the African Export-Import Bank (Afreximbank) to provide a $500 million facility to the latter.

The facility is expected to enable the African trade finance bank support trade enabling infrastructure projects across the continent.

Vice Chairman and President of CDB, Zheng Zhijie Liu, and President of Afreximbank, Prof. Benedict Oramah, signed the facility agreement on behalf of the two institutions during a ceremony held on the sidelines of the “4th Investing in Africa Forum,” recently concluded in Changsha.

According to Oramah, “This facility strengthens our capacity to realise our mandate and makes it possible for Afreximbank and CDB to achieve important development outcomes in Africa.

“We are actively seeking to drive Africa’s development by working with partners to support employment creation, increased economic activities, and increased tax earnings for governments arising from increased commercial activities resulting in increased earnings and profitability.”

Oramah added that the facility would contribute to the promotion of South-South trade, particularly between China and Africa, while providing long-term funding which Afreximbank would transfer to its clients.

Zhijie said as a development finance institution of the Chinese government, CDB had always promoted China-Africa cooperation as the focus of its international business.

Since 2006, the bank had provided more than $50 billion for nearly 500 projects in 43 countries, he said, adding that those funds had been used to support a large number of key projects in infrastructure, energy and minerals, telecommunications, agriculture, among others.

Several other agreements involving other institutions were also signed during the ceremony. 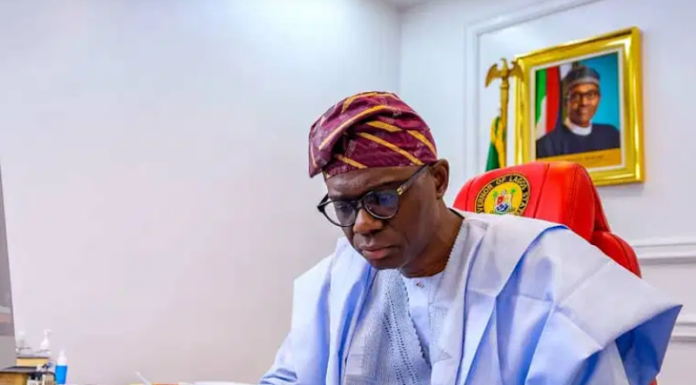