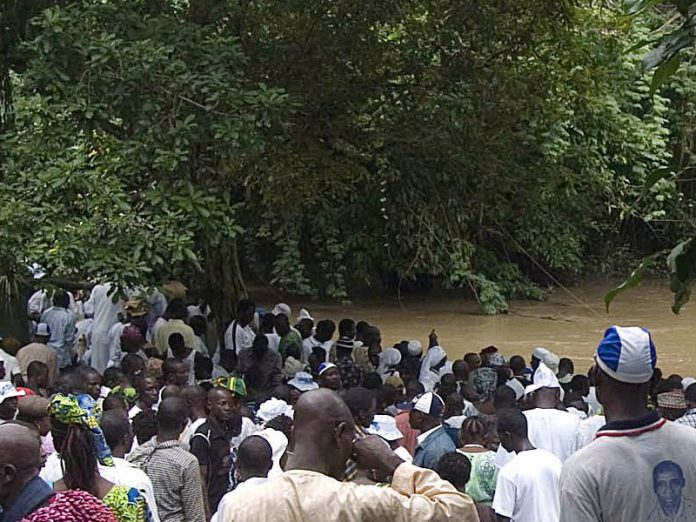 More than 20 children have been reported missing in Adamawa State in the last three months, THISDAY has learnt.

Investigation revealed that the state had been receiving several complaints over missing children, which had caused panic among parents in the state.

Some residents, who spoke privately with THISDAY, alleged that the incessant abduction of children may not be unconnected with the political activities in the state.

One of the residents alleged that the abducted children “are used by some politicians to gain spiritual powers and oust any opposition that stand on their way come 2019.”

Another resident from Yola North Local Government Area, Mr. Usman Aliyu lamented that over 20 children “have been reported missing following their mysterious disappearance and have not returned home to their parents.”

He said almost every week, advertisements “are place in the media over missing children and nobody knows their whereabouts. This rampant missing of children have become a serious threats to children’s upbringing in the state”.
“Our wards cannot longer move freely due to the political activities because it is believed that the children are missing because some politicians are using them for spiritual powers to win the coming 2019 general elections,” he alleged.

Another source revealed that some people “are heartless to the point that they are kidnapping children for rituals. The security agencies in the state need to beef up security. They should step up operation to arrest those behind the heinous crime.”

Following the development, the State Police Command has alerted the general public over the incessant disappearance of children saying this has become a serious threat to the citizens of the state.

The command in a statement by its Public Relations Officer, Mr. Habibu Musa urged the residents to be alert and be security conscious due to the rising case of abduction.

It urged parents and residents “to be security conscious and be watchful over the movement of their wards. Those related to those that convey their wards to school to and fro.”

It urged parents to warn their wards from free rides and receiving gifts from strangers. However the police did not mention the numbers of missing children in its press release. 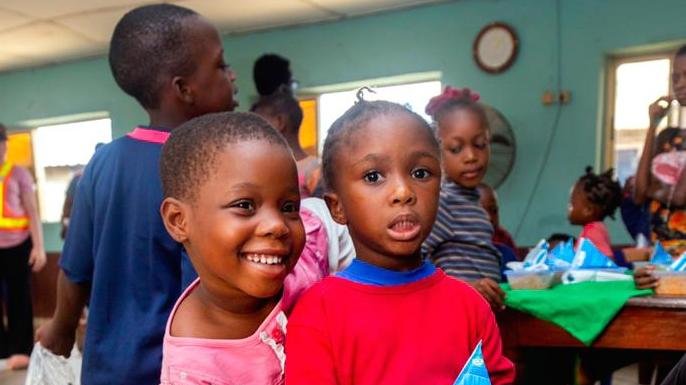