Its Africa Programme Manager of Defence and Security Unit, Christina Hildrew, made the call in Abuja at a two-day stakeholders’ conference.

The conference was organised by Civil Society Legislative Advocacy Centre (CISLAC) in partnership with TI and support from European Union.

Security votes are funds that are disbursed to cover unforeseen security needs in the country. They are usually at the discretion of public officials, without being subject to independent audit.

In May, TI released a report revealing that $670million is spent annually on security votes in Nigeria.

This sum is more than the 2017 budget of the Nigerian army.

She called for measures to put in place for effective oversight structures to monitor confidential security spending, including procurements.

“Investigation shows that estimates of $670 million annually, transacted mostly in cash were security vote spending and it is not subjected to legislative oversight or independent audit because of its substantively secretive nature.

“Yet this veil of secrecy protects the many officials who misspent security votes, and they channel them into political activities or embezzle them outright.

“There is a wide issue in the defence sector which is defence `exceptionalism’, that is, the public allows defence sector to be unaccountable for what they spend because of national security issues.

“However, the defence sector should not be unaccountable to the citizens it is meant to protect.”

Hildrew, therefore, called for additional legislative oversight of the defence sector, adding that “we think it is important that parliamentary audit committees and civil societies have a say on how security spending is decided.”.

Hildrew also canvassed for the establishment of security trust fund at state level to support the phasing out of security votes.

She said checks and balances need to be put in the system so as to ensure accountability and transparency of security expenditure. 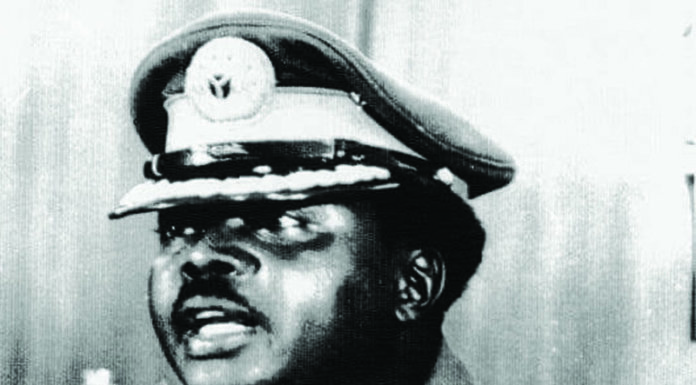