Mongolian reigning world champion Orkhon Purevdorj has been stripped of the gold medal she claimed in the women’s 62 kilogramme event at the Asian Games in Jakarta and Palembang after she tested positive for a banned substance.

The Olympic Council of Asia (OCA) confirmed Purevdorj had been disqualified as a result of the failed in-competition drugs test.

Purevdorj tested positive for anabolic steroid during the Games in the two Indonesian cities, which concluded with the Closing Ceremony last Sunday

The 24-year-old, who clinched the gold medal in the 63kg class at last year’s World Wrestling Championships in Paris, is facing a lengthy ban from the sport.

She becomes the second wrestler to be embroiled in a doping case stemming from the 2018 Asian Games.

Turkmenistani wrestler Rustem Nazarov, who exited the tournament at the first-round stage, tested positive for furosemide, a masking agent, in a pre-competition urine test.

In a statement, the OCA said the Mongolian athlete had been “found to have committed an anti-doping rule violation in an in-competition test conducted on August 20 and has accordingly been disqualified from the 18th Jakarta Palembang Asian Games 2018”.

“Her results during the competition held on the 20th August 2018 has been annulled,” the OCA said.

The news comes after insidethegames revealed last month that wrestlers accounted for six of the 10 positive doping cases that resulted from the 2017 Asian Indoor and Martial Arts Games in Turkmenistan’s capital Ashgabat.

Increasing awareness of anti-doping was said to be a key priority for the OCA at the 2018 Asian Games, where German company Professional Worldwide Controls administered the drugs testing system. 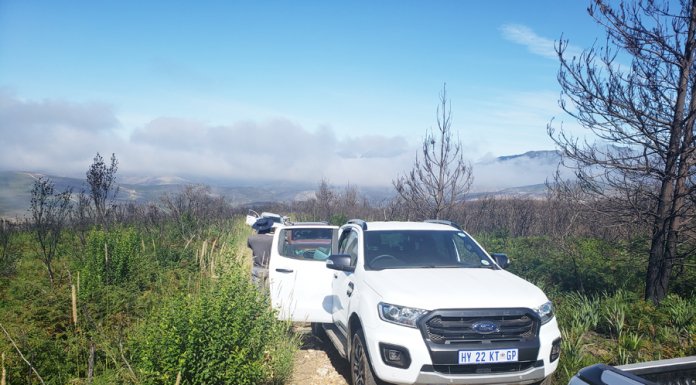