Human rights lawyer and Senior Advocate of Nigeria (SAN), Mr. Femi Falana, has said President Muhammadu Buhari is hiding under the cloak of national interest to justify his disobedience of court orders.

The senior lawyer has also called for increased funding to improve the capacity of the Nigeria Police Force (NPF) to carry out criminal investigations, stating that government funding is key to driving the success of the force.

Speaking in a Channels TV programme yesterday, Falana, according to The Cable, said though the constitution gives room for breaching human rights, there are established grounds for this to happen.

He added that one of those grounds, being national security, is not at the disposition of the president but should be determined by the court.

Falana said, “when you talk of national security, you are talking of the security of the nation; of the entirety of our people, and the constitution is clear on that. All the human rights enshrined in chapter four of the constitution, including the right to life, can be breached. But the conditions to breach them are outlined in the same constitution.

“For instance, the law allows you to kill in self defence. In the case of liberty, for El Zakzaky and his wife, the defence of the government initially they are detaining them for state security, and the court said, where are the facts? The court later ordered that him and his wife be released and you cannot keep detaining them based on that.

“The attempt to hide under the purview of national security to justify disobedience of court orders is a problem.”

The senior advocate of Nigeria added that disobedience to court orders is an indirect way of “inviting anarchy and chaos”.

“The constitution provides that all persons and authorities in Nigeria must comply with the decisions and judgment of competent courts so when a government says, ‘I am not going to obey court orders’, such a government is inviting anarchy and chaos,” he said.

“And mind you, the rule of law transcends court orders. Once you give the impression that we operate above the law, you are inviting anarchy and chaos, and that is what is going on.”

In another development, Falana has also called for increased funding for the police, stating that government funding is key to driving the success of the force.

Falana, who disclosed this yesterday in Lagos at the Committee for the Defence of Human Rights (CDHR)’s training programme for officers of the Nigeria Police Force (NPF), Lagos State Command, said diligent investigation is driven by adequate funding.

“If you are going to carry out a diligent investigation, it must be well-funded. This is key to success of the police force.”

According to him, the officers of the force perform very well at United Nations peace-keeping missions because they are well equipped with necessary gadgets to perform their duties.

He remarked that there is need for provision of technology gadgets to assist the police in discharge of their duties.

“For those who want state police, they must put in place certain framework to ensure that it succeeds and get some assurance. A state government that cannot pay salaries of workers for a year, wants to arm your men and women with guns, and you will not pay them for one year, it is not possible. What you will have is a total collapse of the society. Adequate funding will allow police to do the best investigation. Nigerians prefer the Economic and Financial Crimes Commission (EFCC) than the NPF because it is funded. It is the same police officers posted to Ikoyi from Ikeja,” he said. 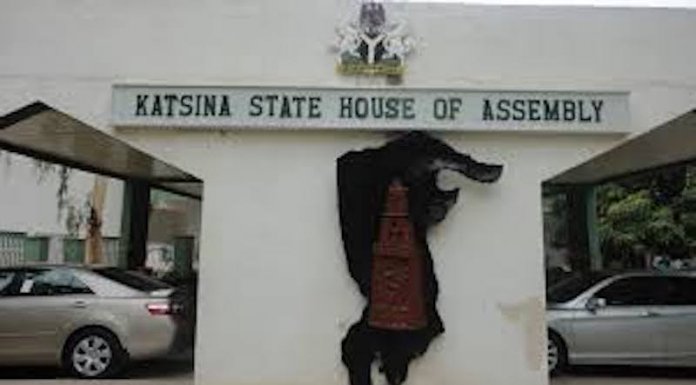 Man Utd vs Watford, Others Live on GOtv this Weekend