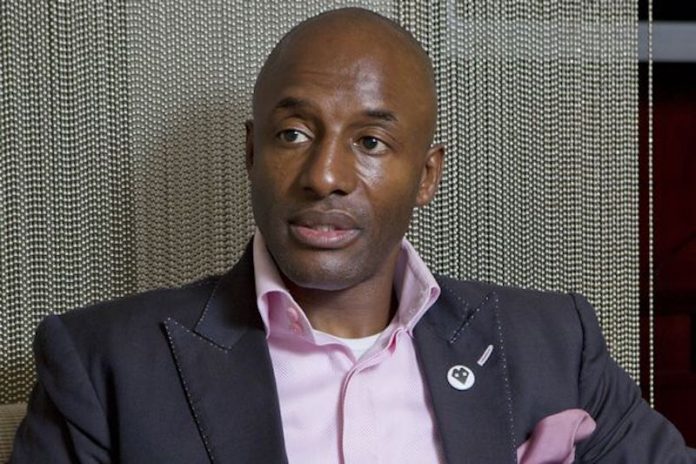 Top sports and entertainment stars who were named as ambassadors for the first-ever African Freestyle Championship have expressed their delight over the initiative by the Feet and Tricks International, organisers of the event.

“I have a passion for the development of grassroots football and what Feet ‘n’ Tricks is doing is basically creating an avenue to accommodate these freestylers who have been neglected all over the continent,” Fashanu said.

Henshaw said: “My interest in this sport grew when I realised the huge potential it has to impact grassroots football and make an otherwise overlooked freestyler a celebrity, at no cost at all. I am happy to be part of this and I encourage people to register to attend the event.”

According to Akanni, “It is an honour to be an ambassador of a tournament that is determined to touch lives and mine this huge reserve of talent in Africa. Because of the lack of structure in the sport, it has been impossible to harness the economic and entertainment potentials it possesses.”

Dikeh who was very excited about the development also said: “I am happy Feet ‘n’ Tricks has extended the event reach to Africa. It shows a growing company with a vision and I am happy to be brought on board as an ambassador. I want to also encourage more women to be part of this game. “

Former Eagles Manager, Siasia, while appreciating Feet ‘n’ Tricks, said: “Associating with an organization that is poised to project and reward talent in Africa is a good one for me because I am particularly happy with the positive impact this championship is having on the youths in Africa, who have only their freestyle skills to survive. This puts them on a pedestal for the world stage.”

The qualifying rounds and Nigerian championship takes place on September 13th and 14th, 2018 at the Balmoral Convention Centre, Federal Palace Hotel in Lagos while the best 16 male and eight female freestyle athletes in Africa will emerge to battle it out at the grand finale on September 15, 2018.