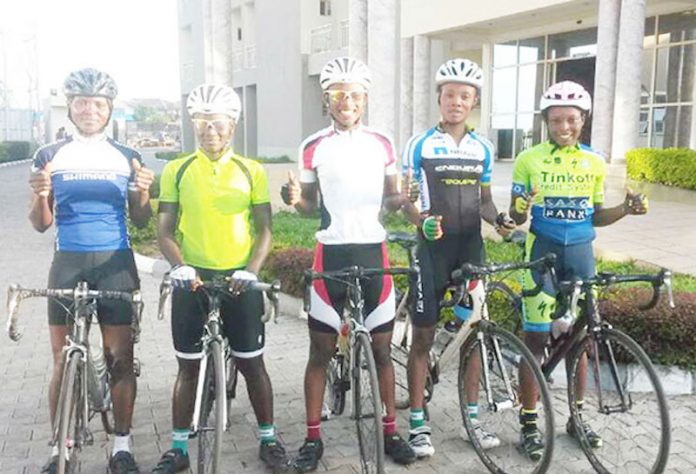 Nigeria’s team to the Giro Delle Marche In Rosa Cycling Tour in Italy is expected to depart the country early next week for the Invitational Championship, President of the federation, Giandomenico Massari has said.

The Invitational event, he said, is part of efforts by Cycling Federation of Nigeria (CFN) to expose and prepare the elite girls for upcoming international championships, including the All Africa Games and 2020 Tokyo Olympic games.

Already the team of five cyclists and two coaches Massari said, have secured all necessary travelling documents, equipment and kits in readiness for the three-day tour of the Italian hilly countryside.

The tour which features participants from over 20 nations, has three national teams in attendance; Nigeria, Kazakhstan and Russia. In all, 25 different teams will in the tour.

Giro Delle Marche in Rosa (Female Marche Tour), one of Europe’s and world classification tours for elite female cyclists, is in three stages, spanning 150km each. Its unique attribute is the challenging hilly course of the Marche region.

To adequately prepare for the tour, the team had been in a closed camp in the hills of Jos plateau where the girls had a foretaste of what the rugged Italian hilly terrain would offer under the watchful eyes of Coaches Emmanuel Onasanya and Joy Wachukwu.

Speaking to journalists in Abuja shortly after winding up the Jos camp at the weekend, an excited Coach Onasanya expressed appreciation to the federation for the rare opportunity given the team to showcase their talents, adding that the team is good to go.

“This a unique opportunity especially for the girls to improve on their rating and perhaps secure clubs in Europe. We cannot appreciate President of the federation enough. A lot has gone into the Invitational Championship, talking about preparation and participation.

For three weeks we have camped in Jos because of the similarities in the terrain we are going, again all thanks to the federation. I will say the team is ready.”, said Onosaya.

Team captain, Tombrapa Gladys Grikpa is also upbeat about the tour she said, is a career -changing opportunity.

” We have idea of what the terrain is like, that is why we camped in Jos. We have done a lot of climbs and all that. By the grace of God we will do well in both the classification and tour,” she promised.

Other members of the team include Durogbade Adejoke, Ukpeseraye Ese Lovina, Odiase Glory and Rosemary Marcus.

The team is scheduled to leave for Italy on September 9 for a brief acclimatization for the tour that slated for 12-16. 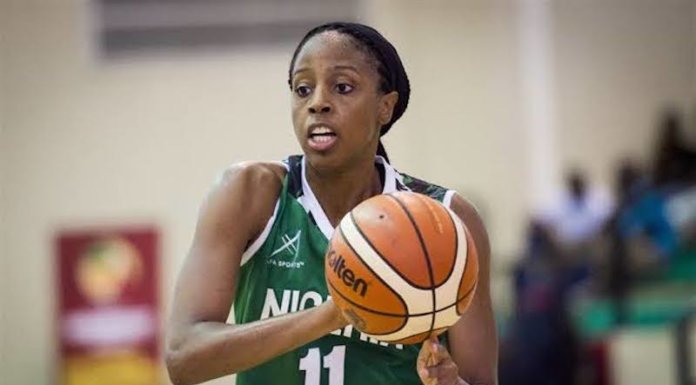