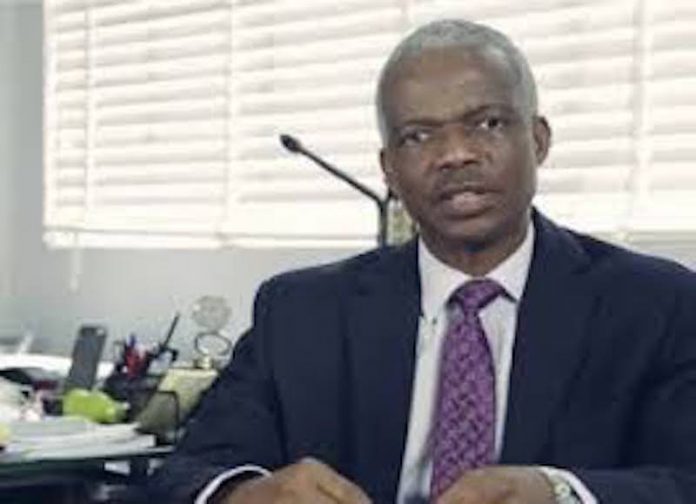 A member of the Central Bank of Nigeria’s (CBN) Monetary Policy Committee (MPC), Dahiru Hassan Balami, has called for the reduction of the interest rate for the Anchor Borrowers’ Scheme from nine per cent to five per cent.

Balami, said this in his personal comment during the last MPC meeting, a copy of which was posted on the CBN’s website yesterday.

“The government lowered the treasury bills rate from 18 per cent to 10.5 per cent. This has made the treasury bills less attractive to the banks and encourages them to extend more credit to the private sector by reducing their lending rate to single digit because of increase in their liquidity holdings.

“Credit expanded to the private sector of the economy will positively impact on those operating in the real sector of the economy such as agriculture, industry and manufacturing, as well as mining and quarrying. This will play an important role in stimulating growth in the economy specifically in employment generation sectors. The current rate of growth in the economy is positive, but below the domestic desired growth rate of five per cent or six per cent, given the rate of population growth rate of about 2.5 per cent,” he said.

According to him, themandate of the CBN is primarily to control money supply to achieve price and exchange rate stability. It also supervises and regulates the financial institutions to promote economic growth and full employment.

“As the oil price continues to increase upward, inflation picked up moderately in some countries and marginally above the long term trend in some advanced economies.”

He pointed out that domestic credit was important in stimulating real output in the economy when properly managed.

A number of studies had shown that credit granger causes output and non-oil exports have positive relationship with credit.

“Therefore, there is need to channel more credit to the real sector given its contribution to GDP and employment.

“The low level of private sector credit might be due to high non-performing loans. High interest rate on loans also discourages the private sector from borrowing,” Balami

editor - January 16, 2021 3:03 am
2
PENDULUM BY DELE MOMODU Fellow Nigerians, these are not the best of times, globally! That statement is even an understatement. The COVID-19 pandemic currently...

Democracy and the Spectre Poor Elections in Nigeria (Part 1)