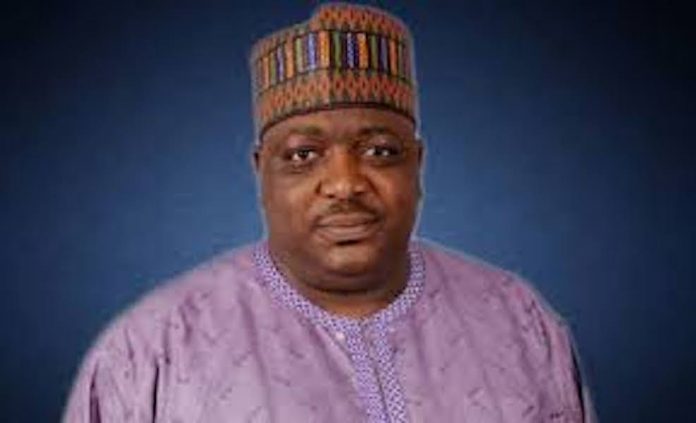 Former senator representing the Federal Capital Territory FCT, Khairat Abdulrazaq-Gwadabe, has formally declared interest to return to the upper legislative chamber on the platform of the All Progressives Congress.

While addressing party supporters in Abuja on Wednesday, Gwadabe decried the poor living condition among residents of the territory despite hosting the seat of government.

Abdulrazaq-Gwadabe, who promised to reverse the trend while declaring her intention to vie for the sole senatorial seat in the FCT, said, “FCT has not been able to get the full benefit of having the government at the top because the FCT APC does not have a senator in the National Assembly. So, the level of recognition of our chapter of the party by other states is very poor.

“They look at us as if we are beggars. Now, are we going to continue for the next four years without an APC senator in the National Assembly? Not anymore.”
While commenting on her stewardship in the senate between 1999 and 2003, Abdulrazaq-Gwadabe said; “As a senator in 1999, I had four years to do as much as I could. I did things in two categories. One for my constituents and the other for Nigerians at large in accordance with my oath of office.

“The first project I attracted after I had done a survey of water supply and sewage system, I found that the water supply to the people may not last more than five years with the growing population of FCT, and that was in 1999. The survey suggested two things: building a new dam or doing a water transfer system,” she said.