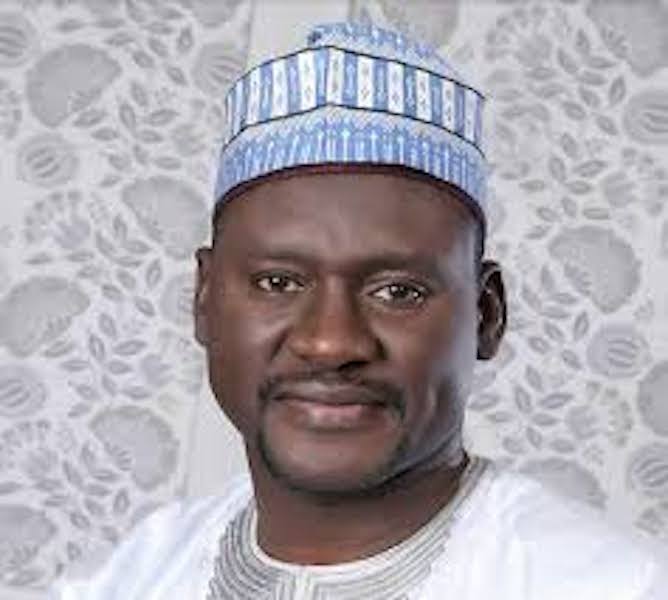 The group added that the Nigerian Government loses over $50 billion to IFF annually.

It made this declaration during its stakeholders conference in Abuja.

The Executive Director, CISLAC, Auwal Ibrahim Musa (Rafsanjani), while delivering his speech at the event said: “The development of the tracking website will ensure transparency in public contracting which has been a major source of IFF in Nigeria.”

According to him, “Despite the promise of President Muhammadu Buhari-led administration to fight corruption, corruption is still notorious in the country.

“Illicit financial flows (IFF) through money laundering has continued to soar in Nigeria due to the failure of government and law enforcement agencies to respect and fully implement existing laws against the crime.

“Despite the ratification of relevant international convention and domestic legal framework in place, Nigeria loses over $50 billion to these antics annually.”

Musa said: “We are not successful in the punishment and prevention of financial fraud and money laundering. And, until government institutions and enforcement agencies wake up to deal with the issue of implementation, Nigeria will continue to suffer the negative effects of the menace.

“The present government rode to power on the promise to fight corruption. And, according to a report by the Price Waterhouse Coopers on Impact of corruptionn on Nigerian Economy, corruption in Nigeria could cost up to 37% of gross domestic products (GDP) by 2030 if it’s not dealt with immediately. This cost is equated to around $1,000 per person in 2014 and nearly $2,000 per person by 2030.

“In February 2018, Transparency International through CISLAC, its national contact, released the Corruption Perception Index (CPI) and Nigeria slipped down in the global rankings, an indication that there is a decline in the fight against corruption.

“Nigeria ranks 148 out of 180 countries, with a 27% score out of l00%. In 2016, Nigeria ranked 136th. In West Africa, Nigeria is second worst – ahead of Guinea Bissau. Corruption persists in the country at all levels costing taxpayers 25% of annual GDP.

“CISLAC in partnership with the EU and Transparency International urges government to be more committed in the fight against money laundering and corruption.”

“In 2013, Nigeria recorded 3,198 Suspicious Transactions Reports (STRs), 61 were disseminated to law enforcement agencies. No investigation followed, no prosecution and no convictions recorded.

“Money laundering and IFF has not only robbed the Nigerian economy of the much needed resources for development, but has given Nigeria a bad image as Nigeria is perceived as the world leader in financial scam and international fraud.

“Money laundering and illicit financial flows siphons the much needed resources for economic development to the pockets of self serving individuals at the detriment of the majority aided by international financial banking system and legal loopholes.

“Public contracting is also bedivilled by lack of transparency and abuse.

“There is, therefore, the need for law enforcers to step up to the challenge of money laundering and ensure proper investigation, prosecution and conviction of perpetrators.”