Some men of the Nigerian Police Force Tuesday raided the residence of South-south leader, Chief Edwin Clark, in Asokoro, Abuja, accusing him of hiding guns in his house.

But in a swift reaction, the police in a statement by Force Public Relations Officer, Acting DCP Jimoh Moshood, said the Inspector General of Police Ibrahim Idris neither gave the order nor was he aware of the raid.

He said the IG had consequently ordered the arrest and detention of the four police officers involved in the raid as well as their informant.

The IG, according to Moshood, also ordered the investigation of the raid by the IGP Monitoring Unit.

The statement read: “The attention of the Nigeria Police Force has been drawn to a report on vanguard online publication of 4th September, 2018 credited to one Henry Umoru claiming that the Police on Tuesday raided the Abuja residence of Federal Commissioner for Information and South South Leader, Chief Edwin Clark.

“The Force wishes to categorically state that, the Inspector General of Police is not aware and did not order the raid of the residence of the Elder Statesman, Chief Edwin Clark, as claimed by the writer of the story.

“Consequently, the Inspector General of Police has directed the detention and investigation of the Four (4) Police personnel and the informant involved. The outcome of the investigation will definitely be made public.

“Notwithstanding, the facts that on daily basis the Nigeria Police Force across the Country receives information from members of the public which were promptly used to prevent and detect crimes and criminalities, the Force will not condone misconduct by any of its personnel that can run contrary to the rule of law.”

However, speaking with journalists, Chief Clark said that while the raid was going on, he called the force headquarters but the officer he spoke with refused to stop the operatives.

THISDAY gathered that the policemen invaded Clark’s residence with three vans and ransacked the entire house. 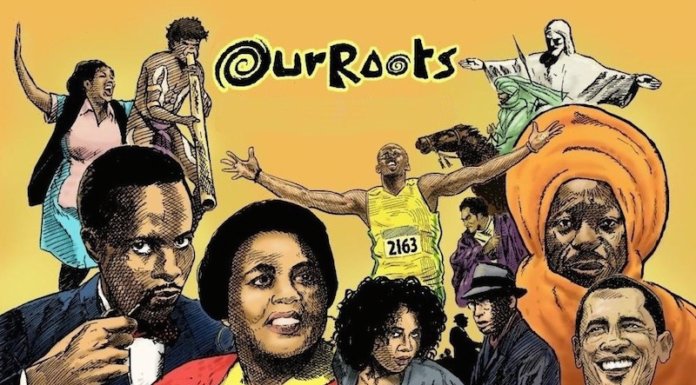