A member of the National Youth Service Corps (NYSC), Lizzy Onuh, and two others Tuesday appeared before a Wuse Zone 6 Chief Magistrate’s Court in Abuja for allegedly trespassing on a property.

Onuh and her housemates, Lilian Kelechukwu and Ogbonna Ozugbemene, are standing trial on a three-count charge of criminal conspiracy, trespass and mischief.

The defendants, however, pleaded not guilty to the charges.

The prosecutor, Noel Omeje, told the court that one Mohammed Daggash of Prince & Princess Estate, Gaduwa, Abuja, reported the matter to the Commissioner of Police, FCT Command on August 31.

He said the complainant told the police that the defendants conspired amongst themselves, broke in and trespassed into his house located at Plot 6, House 48, Prince & Princess Estate, Gaduwa, Abuja.

The prosecutor further alleged that all efforts to eject the defendants out of the said property had proved abortive as they had continued to live there without the authorisation of the complainant for months.

Omeje said the offences contravened Sections 97, 348 and 326 of the Penal Code.

The Chief Magistrate Ibrahim Muhammed granted the defendants bail in the sum of N250,000 each with one surety each in like sum.

Muhammed adjourned the case till September 19 for hearing. 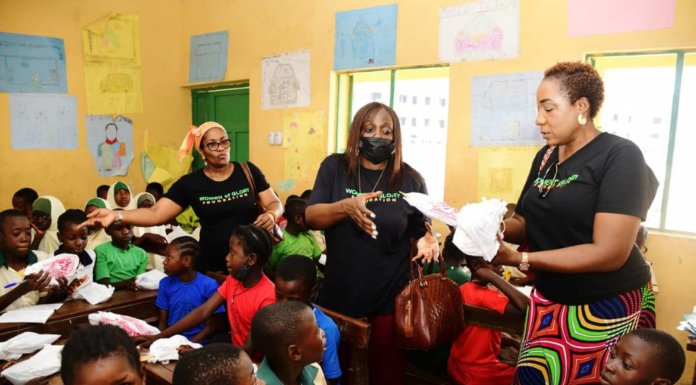