A former Minister of Aviation, Chief Femi Fani-Kayode, has just arrived the headquarters of the Nigeria Police Force in Abuja in honour of the invitation by the police to respond to some allegations against him.

Fani-Kayode, who arrived the force headquarters at exactly 12.24 pm, was accompanied by his lawyer, Kayode Ajulo, Senator Grace Bent, human rights activist Deji Adeyanju and some of his well wishers.

The police, had last week invited Fani-Kayode to appear at the Force
Headquarters before August 28, 2018, for alleged “conspiracy, criminal defamation, inciting publication, injurious falsehood and conduct likely to cause a breach of peace”.

Immediately he arrived at the complex, he was ushered by some police officials to the office of the Inspector General of Police (IG) Monitoring Unit for questioning. 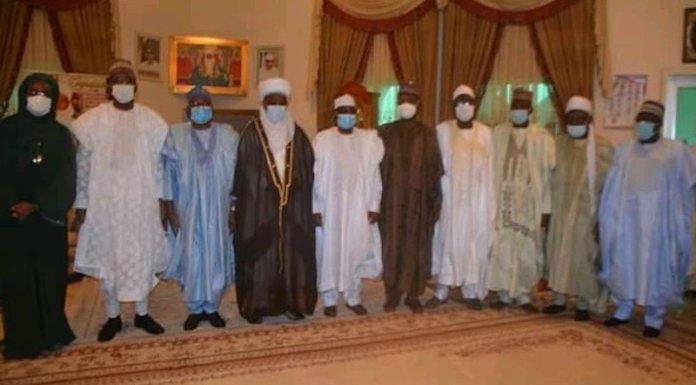