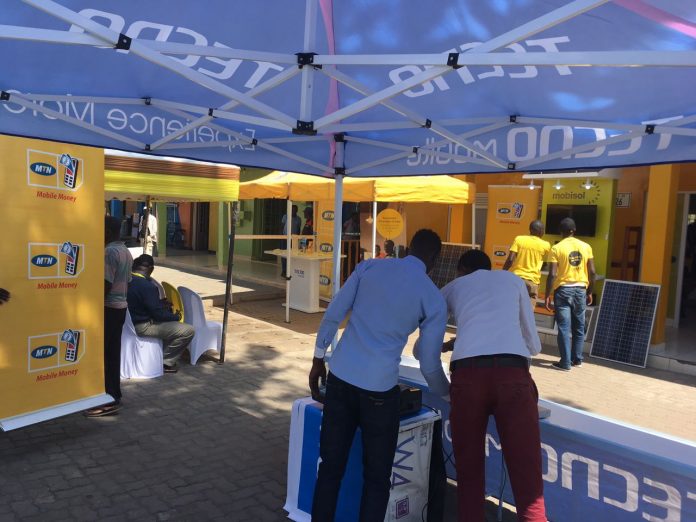 TECNO Mobile has gone into a partnership with MTN to introduce MPulse, which is an initiative to channel the work ethic of teenagers and create a template of optimal productivity.

According to a statement, the platform was designed for youngsters between ages nine to 15, to enable them to learn and gain pragmatic skills while also having fun.

The statement noted that the event which held at the Landmark Event Centre, Lagos, saw excited children brimming with eagerness as the venue was transformed into a wonderland called ‘Pulse Planet.’ It also provided the attendees lots of memorable attractions and activities.

The statement also noted that the attractions included a Virtual Reality Master Class facilitated by a 13-year-old, Junior Secondary School (JSS3) student, Obaloluwa Odelana and the youngest African hyper-realism artist, Kareem Waris Olamilekan of Waspa Art, who inspired children at the event through their craft which had recently gained massive recognition through social media.

The statement added: “As proud partners of the event, TECNO’s recently released Spark 2 device was showcased in all its splendour as the young kids and teenagers trooped to the TECNO experiential booth to have a first-hand feel of the device which comprises of features such as a 6.0 HD+ screen, 13MP rear camera, 3500mAh battery and so much more.

“The MPulse package comes with a voice plan and a fun, educative website which hosts a wide variety of courses and study aids to help children from Primary 1 to SS3 excel.