PZ Cussons Nigeria Plc is to pay lower than dividend to shareholders for the year ended May 30, 2018, following a decline of 44 per cent in  the company’s profit after tax (PAT).  Unlike last year when shareholders shared N1.985 billion or 50 kobo per share, they will share N595.572 million or 15 kobo this year.

Hence, the directors recommended a lower dividend of 15 kobo, which is 70 per cent lower than the 50 kobo paid the previous year.

According to him, there have been no structural changes in the landscape of the segments in which the company operate and the market share of its brands remain strong.

However,  he said to buttress and sustain  the position of the company in the market, improve  efficiency and improve performance of the business into the future, a number of initiatives are being implemented.

They include: a further streamlining and optimisation of product portfolio to bring more focus on key brands and categories and restore margins; optimisation of  the operating model  to reduce overheads as well as improve the speed at which new products are brought to the market and a review of  product costs across all categories with a focus on areas such as packaging reduction and a drive to reduce plastic consumption,” Jamodu said. 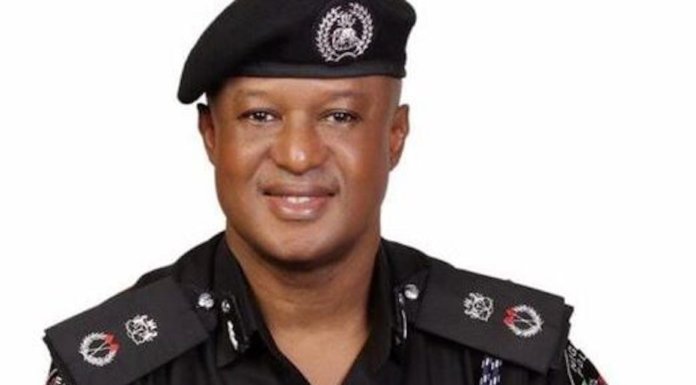