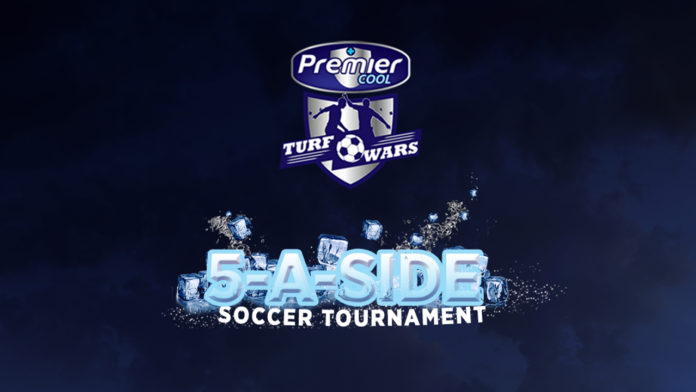 The football competition ended after an entertaining final match in which Fast Five FC emerged victorious after beating PhotostudioNG FC 3-2 on penalties, after eight teams emerged for the match day two which was the quarter finals.

Hunters FC defeated Juniorates FC on penalties to win the Third Placed prize. The grand finale also featured popular artistes, Skales and Immaculate, who treated the audience to an entertaining time at the event.

The road to the final involved painstaking efforts as 4000 teams initially registered for the tournament. The teams were however, cut down to 32 at a screening event which featured ex-Nigeria International Victor Ikpeba, who spearheaded the panel.

Subsequently, the 32 teams were cut down to 16 through an online voting contest. The 16 teams were then registered to take part in the competition proper.

All the matches in the competition were spread across two match days August 22 and September 1. The winning team was awarded a cash prize of N3million while the second and third-placed teams received cash prizes of N1.5million and N750, 000 respectively.

Speaking at the event, the Brand and Activation Manager of PZ Cussons, Busayo John, expressed delight on the successful conclusion of the competition, stating that they are immensely satisfied at the manner in which this competition ended.

She also stated that they have sought to reward their consumers by creating an unforgettable experience for them through the Premier Cool Turf Wars event adding that they have achieved that goal precisely.

She said: “We identified football as a passion point and we saw that as an opportunity to organise the biggest football and social event of the year. Premier Cool is committed to contributing to youth development, and will certainly continue to do so in the near future.”