People of Aleluya Estate, Osogbo in Osun State were thrown into confusion yesterday, when the lifeless body of a 22-year old university admission seeker, who apparently committed suicide by hanging, was discovered in his two-room apartment.

THISDAY gathered that the incident occurred at Road 4 zone, Aleluya estate, Osogbo, where the deceased, identified as Lekan Wahab lived with his parents.

It was also gathered that the deceased left no note behind, making it difficult to ascertain the reason behind his action.

Before committing suicide the deceased was said to have been seeking admission into the Federal Polytechnic, Ede, and was said to be preparing for the school post UTME exam scheduled to hold on Friday.

However, efforts to get police authority to comment on it proved abortive as the PPRO line was not available as at the time of filling the report. 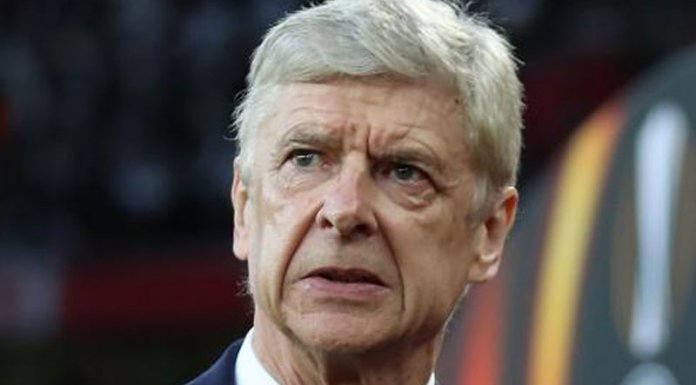 CLEAN WATER AND SANITATION FOR ALL