A new template for remittances into the Federation Account by the Nigerian National Peteoleum Corporation (NNPC) will soon be in place, the Minister of Finance, Mrs. Kemi Adeosun, has said.

Briefing journalists at the end of the monthly FAAC meeting where the three tiers of government distributed revenue for July, Adeosun stated that a new template would be ready before the next FAAC meeting.

She said the committee putting in place a new template was at an advanced stage of completing its work.

The said, “a committee for the revenue reporting template for the NNPC and the Federation Account will be ready before the next meeting. It will define the flow of revenue to the federation account.

“We have also set up a committee chaired by the Delta State Commissioner for Finance, David Edevire, to come out with rules on our Excess Crude to ensure that we have a rule base on Excess Crude Account (ECA) and will report back to the committee next month.

“The issue of template is meant to achieve a reliable template for revenue reporting for NNPC. Revenue reporting to FAAC from NNPC really has not been up to date in the past 10 years, and this new template will reduce deficiencies.

“That is why the president directed that we should come up with a new template; we are making progress. We are working with DPR, NNPC and other stakeholders, so we have made some significant progress.

“One of the things the president directed after the standoff two months ago, was that before FAAC, NNPC and FAAC should sit down and go through the figures and that meeting now holds on Tuesdays before FAAC, we sat down with NNPC, Office of the Accountant General of the Federation, Home Finance and we go through the figures to iron out issues before FAAC. As a result, we have fewer reconciliation than we had before.”

According to the minister, the president’s directive that herself, NNPC officials and the Department of Home Finance in her ministry should meet and look at revenue figures ahead of FAAC meeting had resolved a lot of issues.

The pre-FAAC meeting, which the minister said was held, helped to resolve a lot of issues that would have been sources of disagreement at FAAC plenary on Thursday.

Meanwhile, the federal, states and local governments shared a total of N714.809 billion for the month of July.

Of the amount distributed, federal government got the lion share of N298.288 billion, states collected 183.773 billion; local councils N138.964 billion while the sum of N49.777 billion went to oil producing states as their share of 13 per cent derivation principle. The cost of collection/ transfer and Federal Inland Revenue Service ( FIRS) refund amount to N44 billion. The balance in Excess Crude Account ( ECA) stood at $ 2.332 billion.

“Despite the improved revenue, production was negatively affected in the period by shut- ins and shut down at various terminals for repairs and maintenance of ageing facilities. The VAT, import duty, Companies Income Tax( CIT) and oil royalty decreased while Petroleum Profit Tax( PPT) recorded an increase,” the minister said. 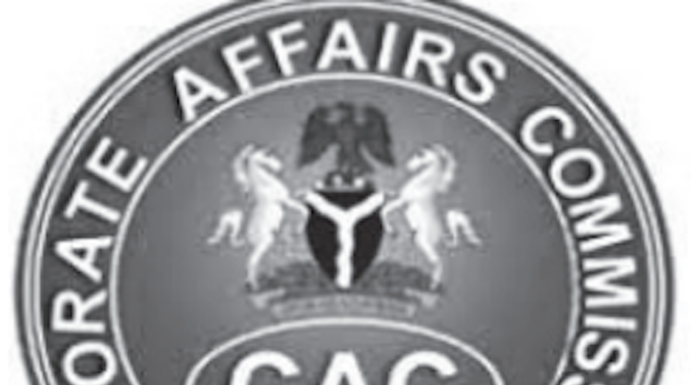